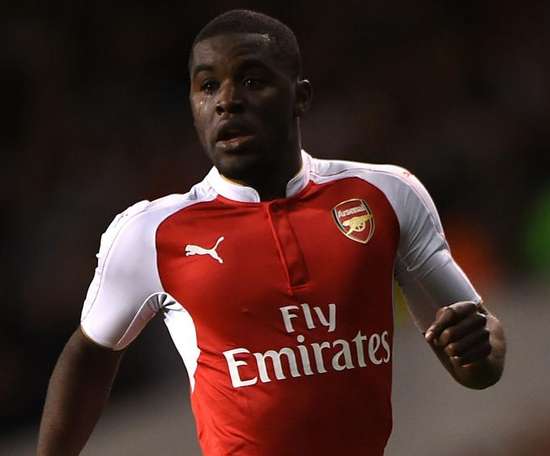 Joel Campbell, who was loaned out six times by Arsenal, has signed for Frosinone on a permanent deal.... 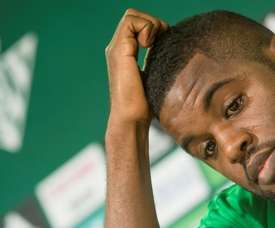 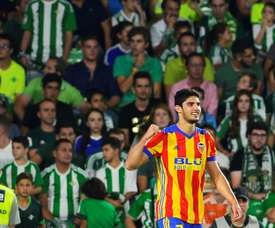 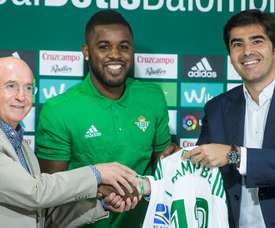 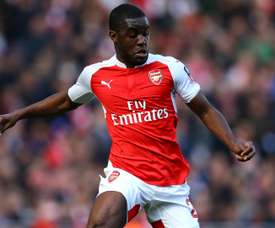 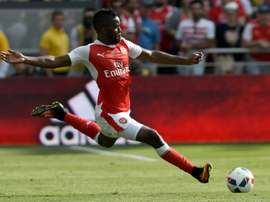 Joel Campbell could be out for a number of months after sustaining knee damage on Costa Rica duty. 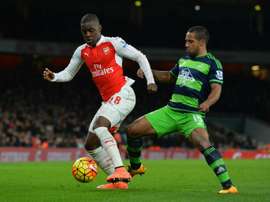 Sporting Lisbon have signed Arsenal's Joel Campbell on a season-long loan to become the player's fifth loan away from the club since joining in 2011. 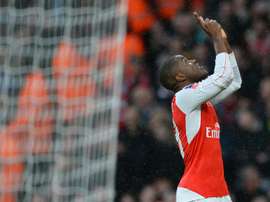 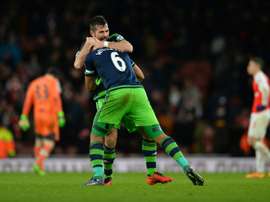 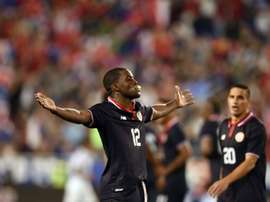 Costa Rica striker Joel Campbell scored in the 70th minute in a 1-0 victory over the struggling United States, whose three-game home losing streak is their longest since 1997.