No news from Atleti: Leeds make offer for Campaña

José Campaña has attracted the attention of a few teams as of late, Atletico Madrid and Leeds United among them.... 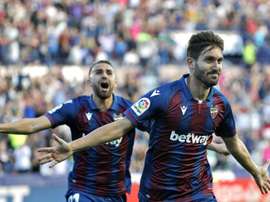 José Campaña is one of the in form players in La Liga. He is sought after by Sevilla and recently called up by the Spanish national team, but now a Premier League club are after him. According to 'AS', Levante have turned down an offer of 15 million euros from Leeds United, but the Premier League club still want him. 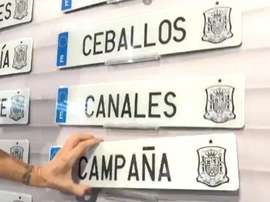 Spain has published its squad for the games against Portugal, Switzerland, and Ukraine. Luis Enrique surprised everyone by calling up Levante midfielder José Gómez Campaña. 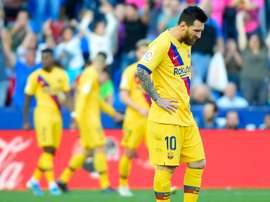 Lionel Messi scored again but was helpless to prevent Barcelona conceding three goals in seven minutes on Saturday as Levante stormed to a surprise 3-1 victory in La Liga.