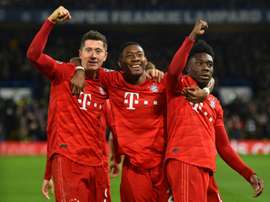 Alphono Davies, the youngster who rises to the big occasions

The Canadian had a superb match against Chelsea in London. He prevented a certain goal for Chelsea thanks to a great run, he frustrated Jorginho and Mount and assisted for Robert Lewandowski in the 0-3 goal. 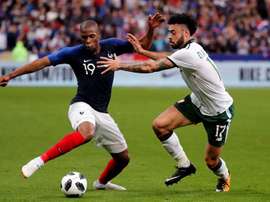 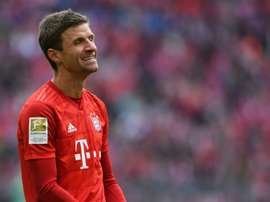 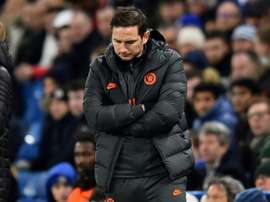