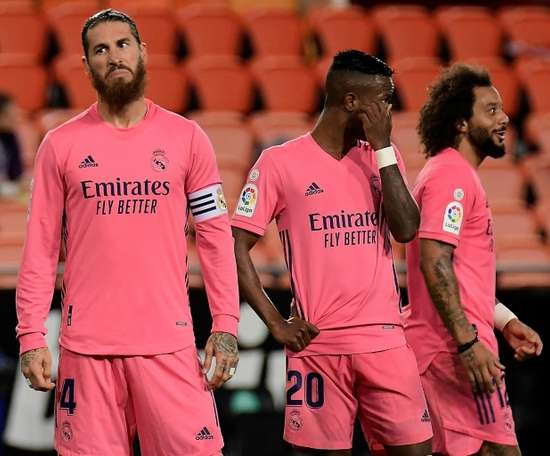 Juan Bernat gave an interview to 'AFP'. In it, as well as talking about his future, he referred to the possibility of Sergio Ramos playing i... 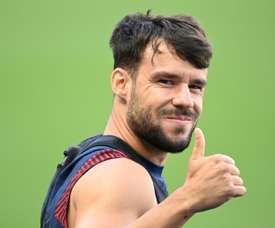 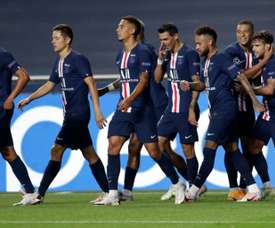 Bayern reject Bernat poised to haunt old side with PSG 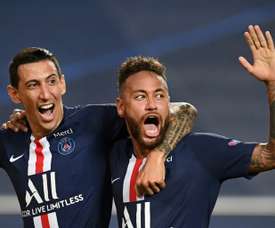 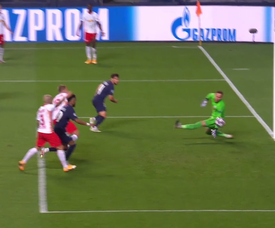 Bernat joins the PSG party with a headed goal! 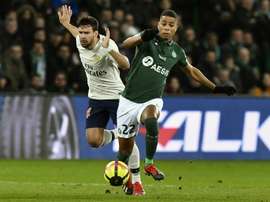 Juan Bernat, an alternative for Barca at left back

'Sport' confirmed interest in the former Bayern and Valencia defender, who would be a more expensive alternative to Layvin Kurzawa. 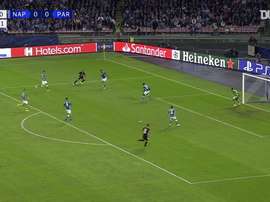 Juan Bernat joined Paris Saint-Germain in 2018. Spanish defender has already scored precious goals for the capital club in Champions League. Watch all of them now. 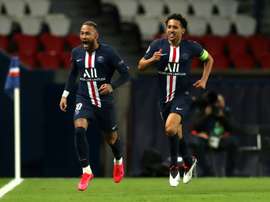 Paris Saint-Germain shrugged off having to play in an empty stadium as Neymar set the French club on their way to a 2-0 win over Borussia Dortmund on Wednesday that took them into the Champions League quarter-finals 3-2 on aggregate. Many PSG fans gathered outside the ground despite it being behind closed doors. 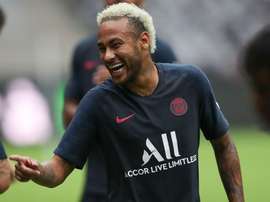 Neymar failed to secure a move to Barcelona in the transfer window and Juan Bernat was taken aback to see him remain at Paris Saint-Germain. 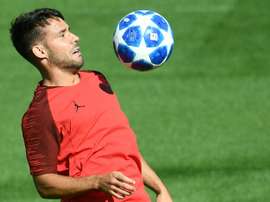 His good start will have meant that PSG have faith in Bernat, who will look to finalise his contract negotiations.

Goals from Lukaku and Bernat before Rashford hammered home a controversial penalty, awarded by VAR, to send Manchester United through and PSG out of the Champions League! 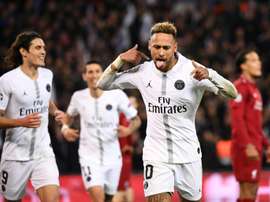 PSG beat Liverpool to set up final round drama

Group C in the Champions League will go down to the wire following a 2-1 victory for PSG over Liverpool in Paris. 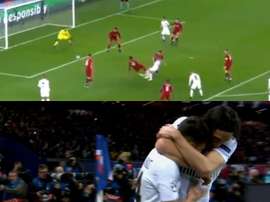 Juan Bernat drew the race for qualification through to the knockout stages of the Champions League wide open early in the match between PSG and Liverpool. 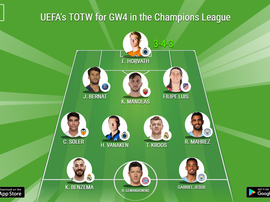 Team of the Week for GW4 in the Champions League

UEFA has revealed its Team of the Week for Gameweek 4 in the Champions League with two Manchester City players featuring. UEFA's team is based on the top point scorers in their Fantasy Football. 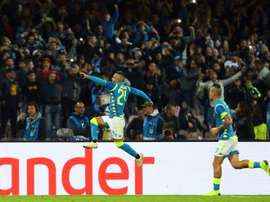 Napoli and PSG played out a 1-1 draw in a thrilling encounter at the Stadio San Paolo which was full of action, chances and attacking football. The two sides played out a similar game two weeks ago in Paris, which finished 2-2 on that occasion. 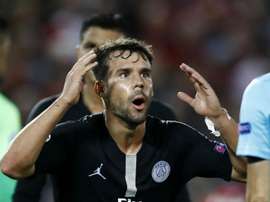 Hoeness: 'We sold Bernat because of Sevilla performance'

Juan Bernat's departure from Bayern Munich was sealed after a disappointing first half against Sevilla in April, Uli Hoeness has said. 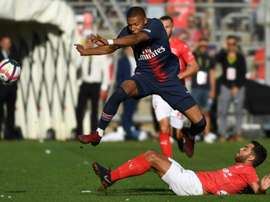 Kylian Mbappe takes an enforced rest from the Paris Saint-Germain side this weekend as the French champions warm up for their Champions League trip to Liverpool with a home clash against Saint-Etienne. 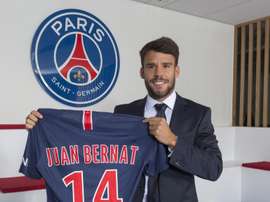 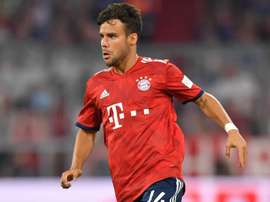 Niko Kovac expects Juan Bernat will be the only player to leave Bayern Munich before the end of the transfer window. 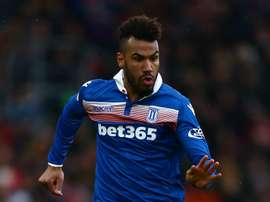 Tuchel: 'PSG on the verge of completing Choupo-Moting, Bernat deals'