Nigerian Victor Osimhen's first half goal earned Lille a 1-0 win over Brest and third place in Ligue 1 on Friday behind Marseille and Paris ... 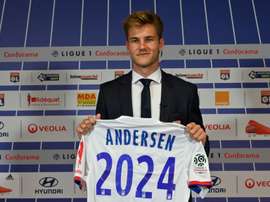 Lyon have completed the signing of Danish defender Joachim Andersen from Serie A side Sampdoria on a five-year deal for a fee rising to a club record 30 million euros ($33.7m), the French outfit announced on Friday. 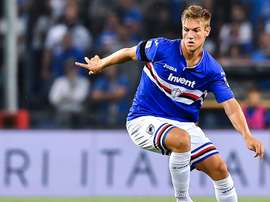 Joachim Anderson is on the radar of both Tottenham and Man Utd, after impressing for his club Smapdoria this season. 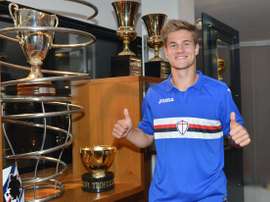 Tottenham and Inter are both reported to be keeping tabs on Sampdoria starlet Joachim Anderson, 22