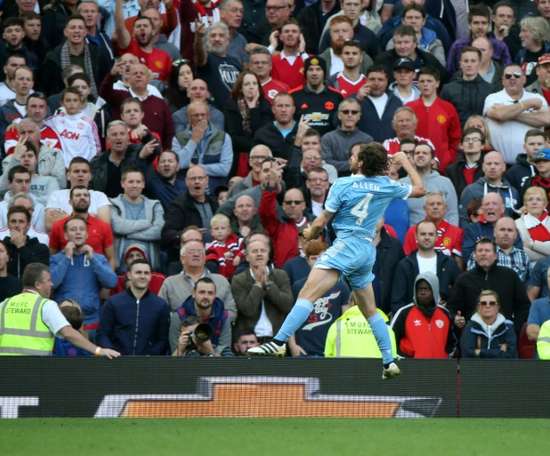 Joe Allen seems to have opened up interest from Manuel Pellegrini's West Ham. The player could arrive to the London team this January.... 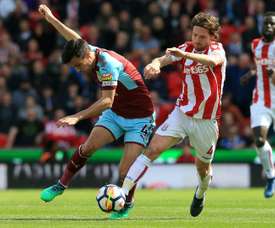 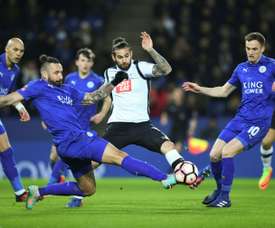 Rowett: 'No complaints on Johnson bite' 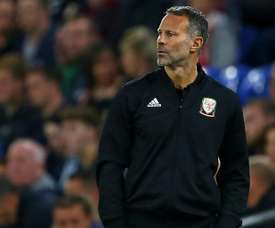 Allen: 'Giggs the right man for the job' 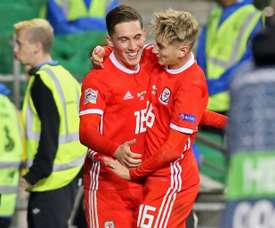 Allen: 'We can win without Bale and Ramsey' 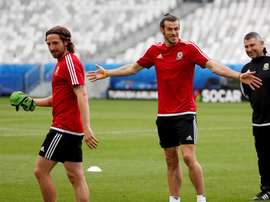 Allen keen for Wales to return to Principality Stadium

Stoke midfielder Joe Allen believes that the Welsh national team is good enough to belong at the Principality Stadium. 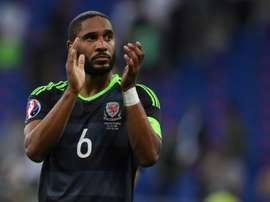 Allen: 'Williams is back to his best'

Wales can expect captain Ashley Williams to be at his best against Spain in Cardiff on Thursday, midfielder Joe Allen says. 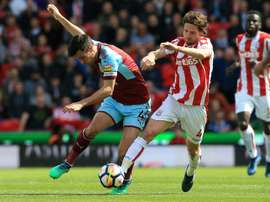 Wales international Joe Allen says he will make up for his failing to save Stoke City from relegation by helping them regain their Premier League status after signing a four year contract on Monday. 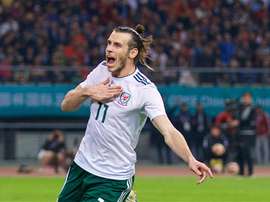 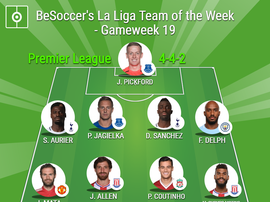 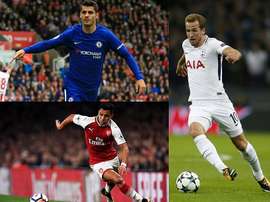 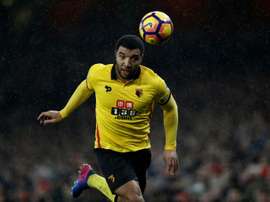 Watford will be without Troy Deeney for three matches after he admitted to a charge of violent conduct and declined to appeal. 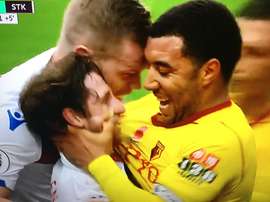 It happened in the final stages of Stoke's trip to Watford. Deeney and Allen clashed and the former grabbed the latter in a peculiar way. Footage that reminds us of a certain TV series... 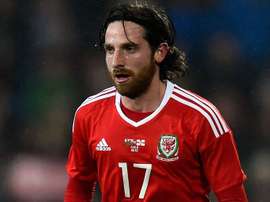 Stoke City are assessing midfielder Joe Allen after he suffered a suspected concussion in Wales' World Cup qualifying loss to Republic of Ireland. 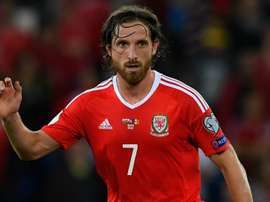 Joe Allen wants Wales to keep their World Cup destiny in their own hands, and is not giving up on automatic qualification. 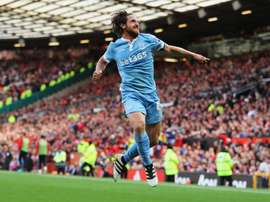 Mark Hughes heaped praise on Allen after his bright performance in the Carabao Cup clash against Rochdale. 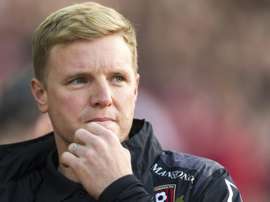 Stoke's Mark Hughes and his Bournemouth counterpart Eddie Howe were sharply opposed in their interpretation of a heavy Harry Arter tackle. 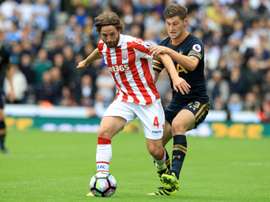 I'd go up against my own granny! - Hughes has no problem with Whelan-Allen clash 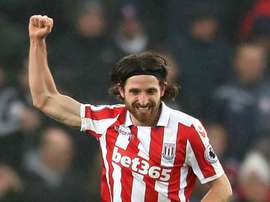 A vastly improved performance after last week's thrashing against Sunderland was not enough for Crystal Palace to get a point at Stoke City. 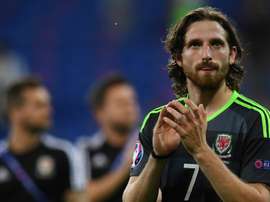 The Stoke City forward tweeted his birthday wishes to his team-mate, who despite being born in March, shares a passing resemblance to the Christian diety