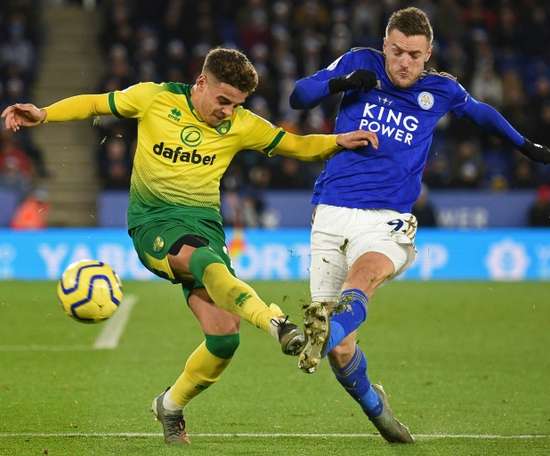 According to the newspaper 'Sport', Barcelona have reached an agreement with Max Aarons for five seasons and all that's missing is for Barca... 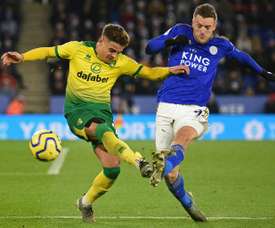 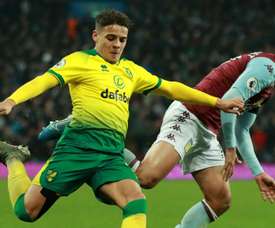 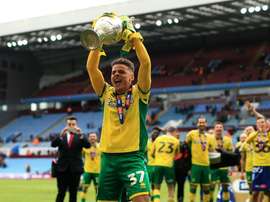 According to 'The Telegraph', Tottenham have shown a lot of interest in bringing Max Aarons to their team and the Norwich City coach, Daniel Farke, has no doubts about opening his doors. 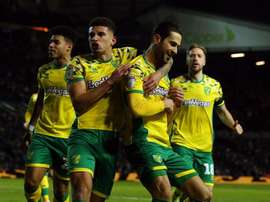 Manchester United have got one eye on Max Aarons, of Norwich City, in case they do not succeed in signing Aaron Wan-Bissaka. 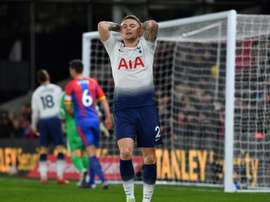 Pochettino already has a replacement for Trippier

Kieran Trippier's future looks to be moving away from London and Tottenham are thinking of Max Aarons as a replacement. The English international has a contract until 2023 with Norwich City. 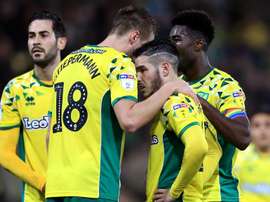 Canaries knocked off their perch

Max Aarons scored late to secure a 2-2 draw for Norwich City at Bristol City, but it was not enough to take top spot back from Leeds United.