Lionel Messi is still five goals clear at the top of the La Liga 2019-20 top scorers chart after he failed to score against Villarreal. 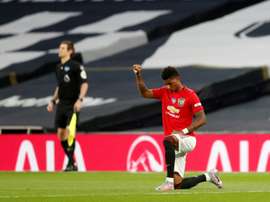 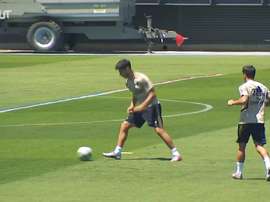