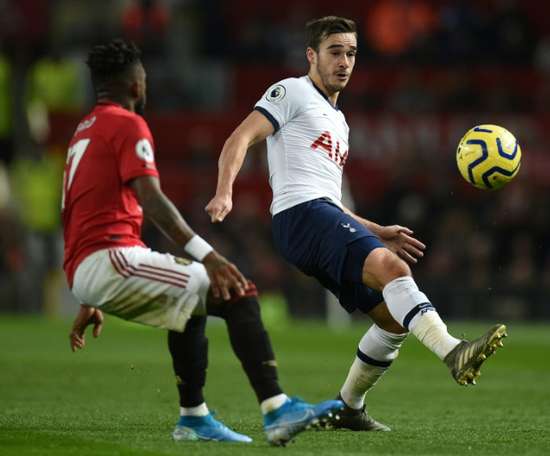 Tottenham Hotspur midfielder Harry Winks could look for a move away from North London to try and get some minutes ahead of Euro 2020.... 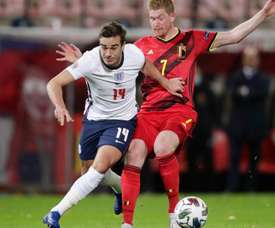 Winks frustrated by lack of playing time at Tottenham 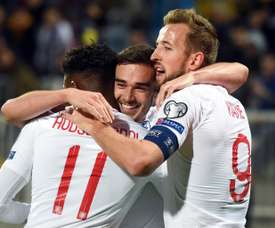 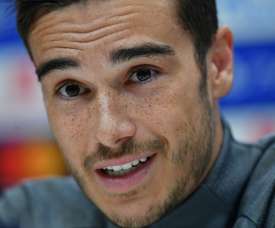 Spurs star Winks wary of football with no fans 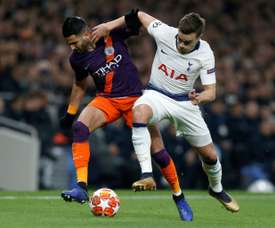 City and United both after Winks 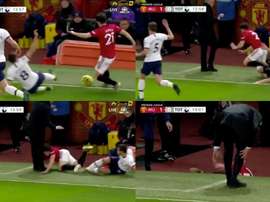 Daniel James takes a tumble after Winks foul... and he goes right into Mourinho's leg!

Fouled by Harry Winks, the winger was bundled towards the now Tottenham boss and took a painful hit to his head after crashing right into Jose Mourinho's shin! 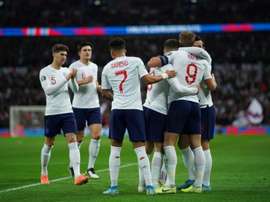 In the last of the Euro 2020 qualifier games, England came away victorious after beating Kosovo 0-4. 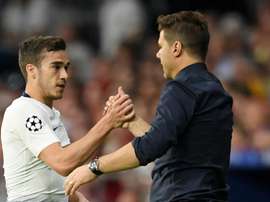 Pochettino can get Tottenham out of 'dark times', says Winks

Tottenham have started the season in torrid form but Harry Winks is in no doubt Mauricio Pochettino can get them back on track. 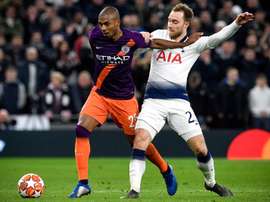 Harry Winks, the Totteham midfielder, admitted that the squad a relieved that the Dane Christian Eriksen has decided to start in North London this term. 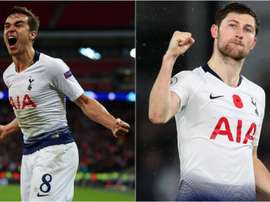 Tottenham have extended the contracts of Harry Winks and Ben Davies, who made 53 Premier League appearances between them last season. 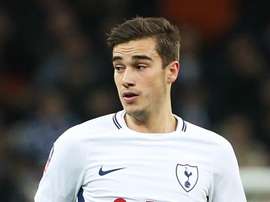 Tottenham and England midfielder Harry Winks is fresh off his best season yet but the midfielder is not getting carried away. 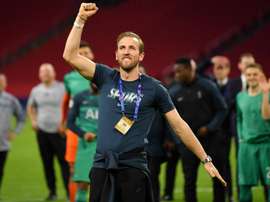 Kane and Winks in Spurs squad for UCL final 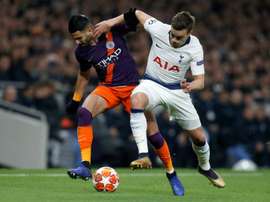 Tottenham midfielder Harry Winks has had surgery on a groin injury that is likely to rule him out for the rest of the season. 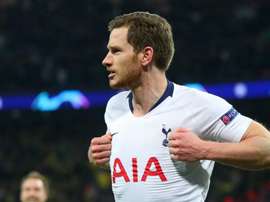 Tottenham manager Mauricio Pochettino says he could be without both Harry Winks and Jan Vertonghen for Saturday's north London derby. 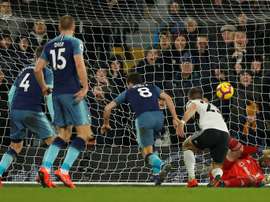 Harry Winks headed home a 93rd minute winner to give Tottenham's chances of securing a top-four Premier League finish a huge boost and deal another blow to Fulham's hopes of survival with a 2-1 win at Craven Cottage. 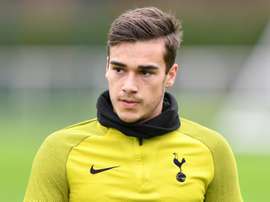 Winks looks ahead to Arsenal game

Tottenham's Harry Winks insists that the north London derby has come at the "perfect" time for his side.

Winks willing to learn from Rooney

Harry Winks is ready to learn as much as he can from Wayne Rooney - the man he considered to be the personification of the England team while he was growing up. 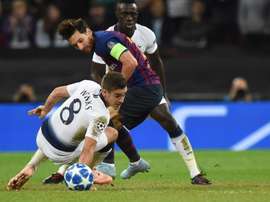 Can Winks nail down England spot?

Harry Winks has impressed many since coming back from injury, and could be a starter for England in the upcoming internationals.

Totenham 'want to win something' - Winks

Mauricio Pochettino has been criticised for not winning a trophy for Spurs, something Harry Winks is desperate to change.