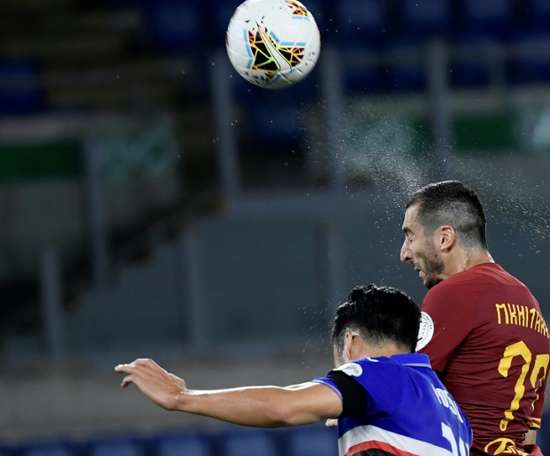 Roma announced on Tuesday that they have agreed a deal with Arsenal to extend midfielder Henrikh Mkhitaryan's loan with the Serie A club unt... 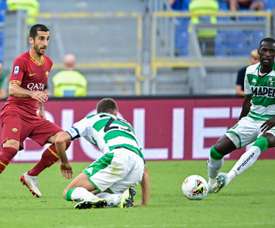 Arsenal will ask for 17 million for Mkhitaryan 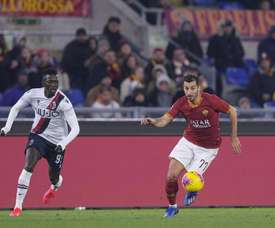 Mkhitaryan and Smalling will stay at Roma past 30th June 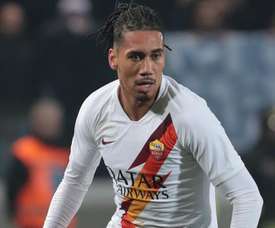 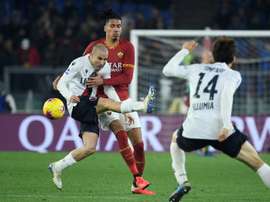 Roma's chances of qualifying for next season's Champions League suffered another blow on Friday as a 3-2 home defeat by Bologna extended the capital club's winless streak to three Serie A games. 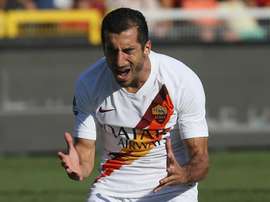 Henrikh Mkhitaryan is set to miss the next three weeks after suffering a thigh issue in Sunday's defeat of Lecce. 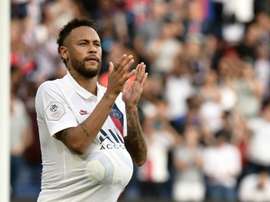 Five things we learned in European football this weekend

Neymar returned with a bang for Paris Saint-Germain, while Ansu Fati made sure Barcelona did not miss Lionel Messi, or Neymar for that matter. 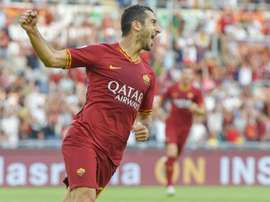 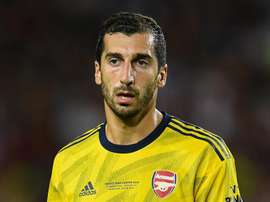 Limited chances led Henrikh Mkhitaryan to make the move away from Arsenal. 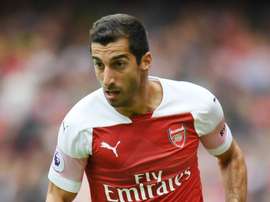 Having made the loan move to Roma, Henrikh Mkhitaryan is unsure about his Arsenal future. 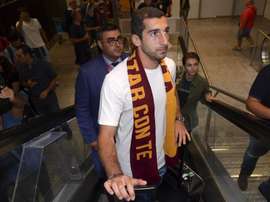 Arsenal and Roma confirm Henrikh Mkhitaryan will play on loan at the Italian club. 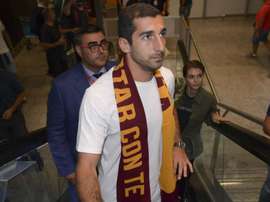 After failing to make much of an impact at Arsenal, Henrikh Mkhitaryan looks set for a loan to Roma and he has arrived in Italy. 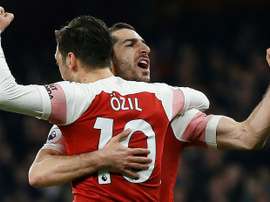 According to the Daily Star, with several players likely to be on their way following the debacle against Chelsea. Arsenal are about to undergo reconstruction. 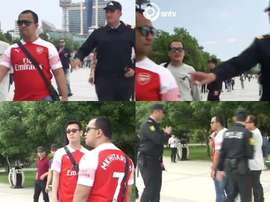 A video published by 'SNTV' showed the Azeri police stopping and identifying a couple of fans which were wearing Mkhitaryan shirts. The Armenian will not play in the final because of the political conflict between Armenia and Azerbaijan. 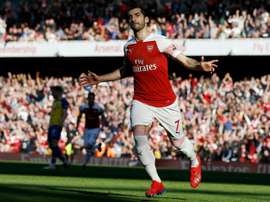 Henrikh Mkhitaryan will not be able to play in the final in Baku due to political conflict, but his teammates wanted to dedicate a nice gesture to him by wearing t-shirts with his name on - something that UEFA have announced that they will not allow. 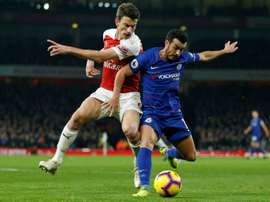 Arsenal and Chelsea have returned over half of their combined allocation of 12,000 tickets for next week's Europa League final due to the difficulty and great expense for fans travelling to Azerbaijan. 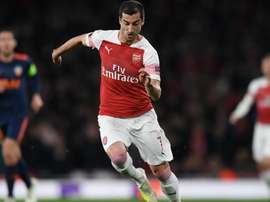 Shkodran Mustafi says Arsenal want to win the Europa League for team-mate Henrikh Mkhitaryan, who will not play due to safety concerns. 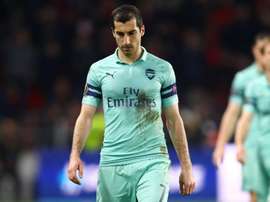