Cerezo Osaka have secured the return of Japan international Hiroshi Kiyotake after his disappointing spell in LaLiga with Sevilla.... 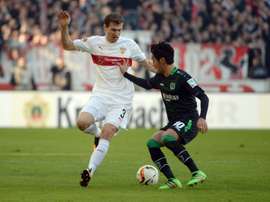 The Spanish side have confirmed the signing of Hannover's Japanese midfielder

Japan's Hiroshi Kiyotake breathed life into Hanover 96's relegation fight on Saturday by setting up both goals in their shock 2-1 win at Stuttgart that ended an eight-game losing streak. 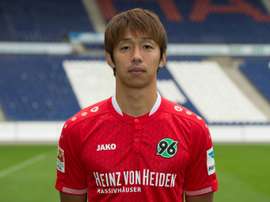 Japan midfielder Hiroshi Kiyotake was a key factor in Hanover 96's 2-1 comeback win at Hamburg on Sunday to escape the Bundesliga's bottom three.