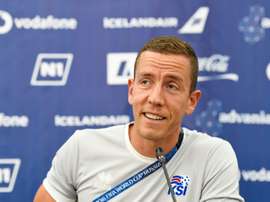 While Iceland's World Cup coach is famously a dentist, and its squad has a boardgame publisher and a wine importer in its ranks, goalkeeper-filmmaker Hannes Halldorsson says his job on the side sets him apart. 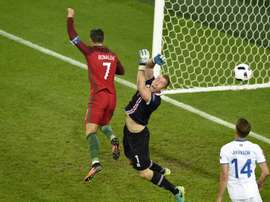 Iceland goalkeeper Hannes Halldorsson was on cloud nine after stopping Cristiano Ronaldo from making history as the Atlantic island minnows held Portugal to a 1-1 draw on their Euro 2016 debut.