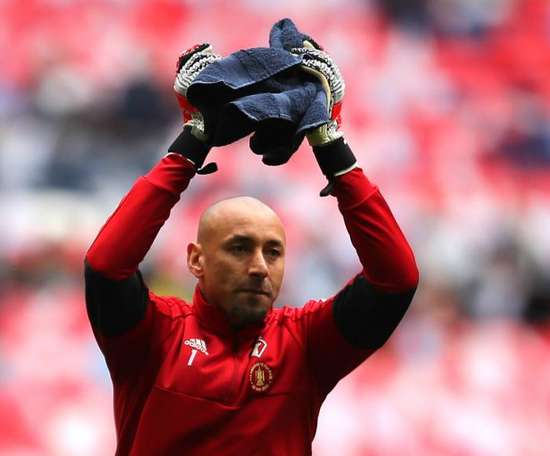 Heurelho Gomes was set to retire at the end of the 2018-19 season but he has agreed a new one-year deal with Premier League side Watford.... 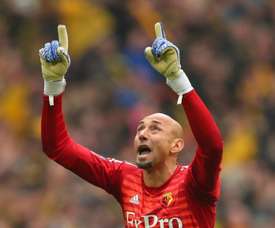 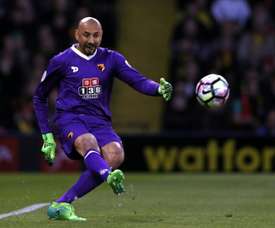 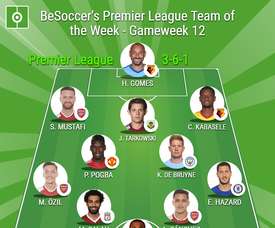 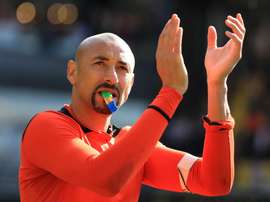 Outgoing head coach Walter Mazzarri did himself no favours with his grasp of English during his Watford tenure, says Heurelho Gomes. 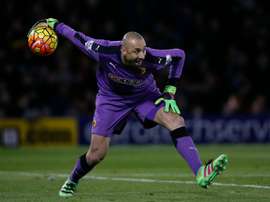 The goalkeeper has agreed terms on an improved contract with the Hornets ahead of the 2016-17 season.

Watford's Heurelho Gomes saved two second-half penalties as the Hornets won 1-0 away to West Bromwich Albion in the Premier League on Saturday. 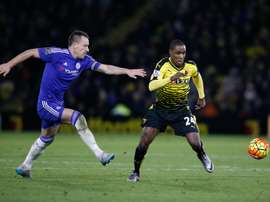 Chelsea captain John Terry began his long goodbye by marshalling his defence to a clean sheet in a 0-0 draw at Watford in the Premier League on Wednesday.