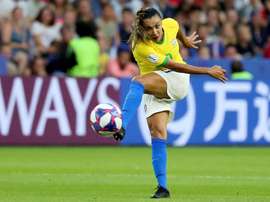 "How should Marta earn the same as Neymar? It's ridiculous"

Brazilian president Jair Bolsonaro is in the headlines once again. When asked about whether female footballers should earn the same as male footballers, he said it was "ridiculous" for stars like Marta to get the same amount of money as Neymar. 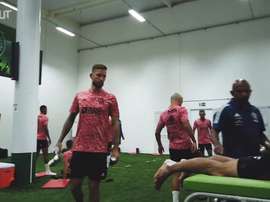 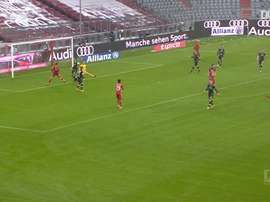 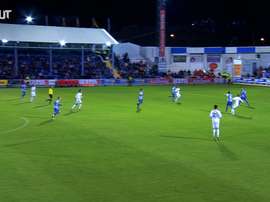 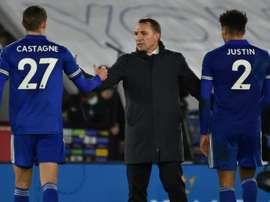 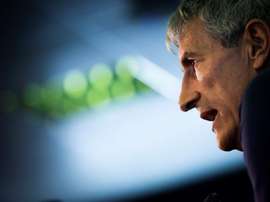