Haaland's nod to the Premier League

The Borussia Dortmund striker has given a short interview to the official website of the Bundesliga and is delighted with his first days in the German team, where he has not stopped scoring goals. 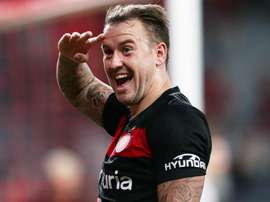