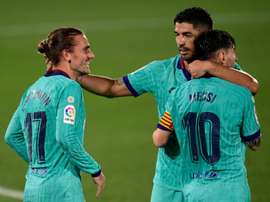 Major League Soccer returns from its coronavirus shutdown on Wednesday when Orlando City take on Inter Miami in the opening game of a comeback tournament which has been disrupted by team and player withdrawals.