Japan were cruelly dumped out of the World Cup at the last-16 stage by a star-studded Belgium side on Monday night as Nacer Chadli's goal in... 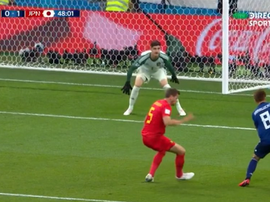 Haraguchi fired in the opening goal for Japan

Genki Haraguchi fired Japan into the lead just minutes after the second half of their World Cup last-16 clash with Belgium got underway. 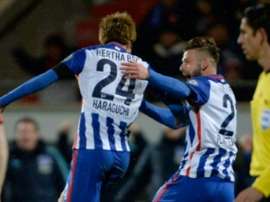