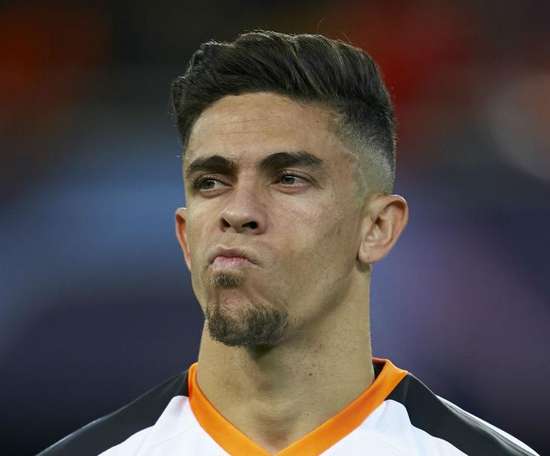 Gabriel Paulista could soon become eligible for Spain selection and Luis Enrique is keeping an eye on the Valencia centre-back.... 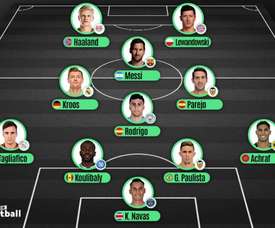 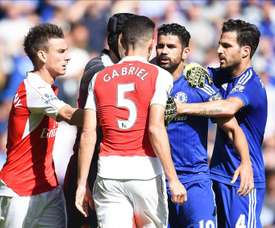 "If I didn't know Costa, I would say that he's crazy, but he has a great heart" 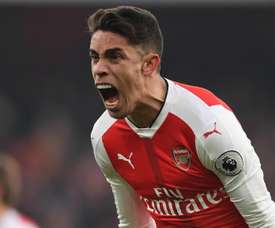 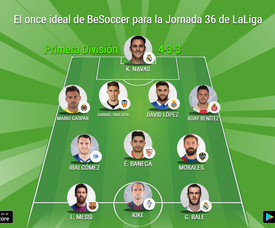 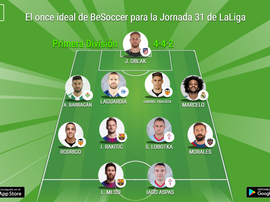 We take a look at the players who have impressed in Spain's top flight during last weekend's round of fixtures. 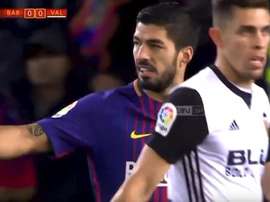 Valencia frustrated Barcelona and Luis Suarez throughout much of the Copa del Rey semi-final tie at the Camp Nou and Gabriel Paulista clashed with the striker on more than one occasion. 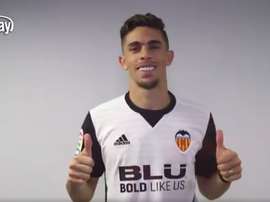 Arsenal centre-back Gabriel Paulista has completed his move to Valencia for a reported €11milllion. 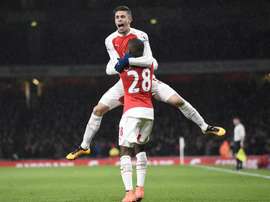 Marcelino set to reinforce Valencia's defence with a familiar face

Valencia are close to adding Arsenal centre-back Gabriel Paulista to their defensive options. Meaning a reunion for the Brazilian with his former boss Marcelino. 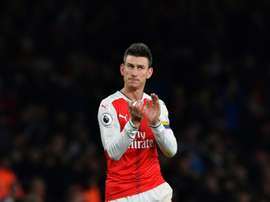 Arsenal's appeal against the red card shown to Laurent Koscielny in Sunday's Premier League game against Everton was rejected by the FA. 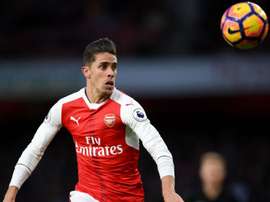 Gabriel breaks down in emotional message to Chapecoense

The Arsenal defender paid tribute to the 71 lives lost in the plane crash late on Monday, with Caio Junior, his former coach at Vitoria, among those who were killed

The Gunners boss admits videos of the Brazilian operating at full-back did not fill him with confidence, but was pleased with how he fared against Bournemouth 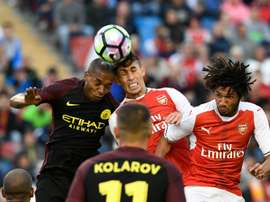 Arsenal face an anxious wait over the fitness of Gabriel after the defender was stretchered off in Sunday's 3-2 victory over Manchester City in a pre-season friendly in Sweden. 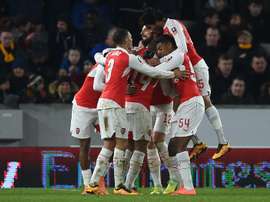 Arsene Wenger will take stock of Arsenal's mounting injury problems after the FA Cup holders' progress to the quarter-finals came at a cost. 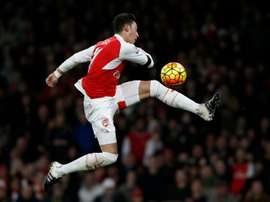 Arsenal's title challenge is back on track following a 2-0 victory over Bournemouth on Monday which sent them to the top of the Premier League and saw goalkeeper Petr Cech set a new clean-sheet record. 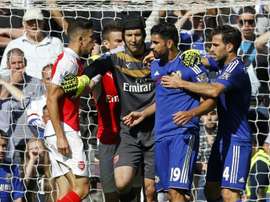 Arsenal defender Gabriel was given a one-match ban by the Football Association on Friday after accepting a charge of improper conduct following his controversial dismissal at Chelsea. 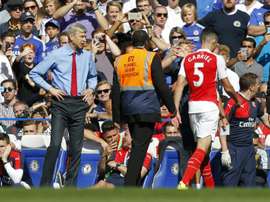 Arsenal have won an appeal against Brazilian defender Gabriel's sending-off in Saturday's Premier League defeat to Chelsea, the Football Association confirmed on Tuesday.

Diego Costa and Gabriel have been charged with violent conduct and improper conduct respectively over incidents during Chelsea's 2-0 win over Arsenal, the Football Association announced on Monday.