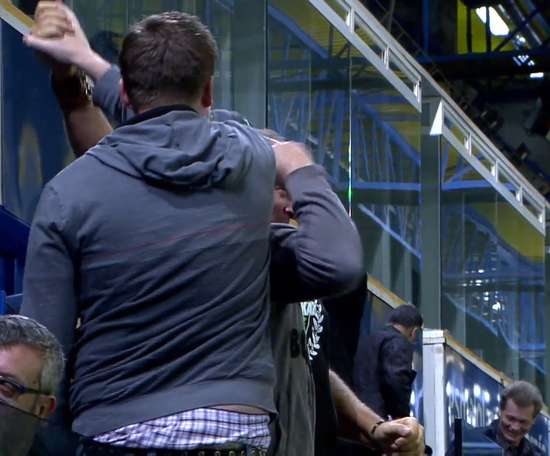 In November 2014, Granit Xhaka scored this thunderbolt of a free-kick for Borussia Mönchengladbach in the Europa League against Villarreal.... 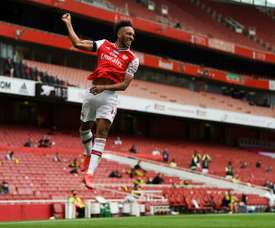 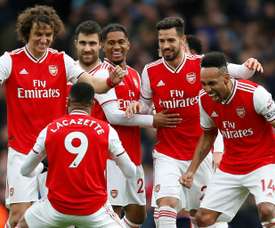 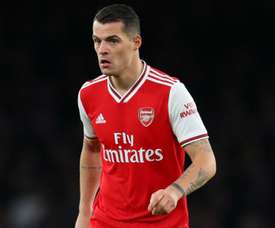 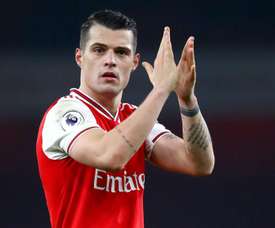 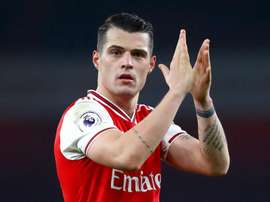 Xhaka has assured me he will stay at Arsenal – Arteta

Granit Xhaka was linked with a transfer to Hertha Berlin but Mikel Arteta said the Swiss midfielder has hinted he will stay at Arsenal. 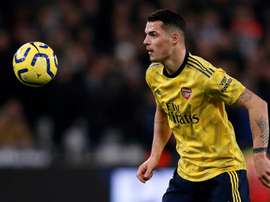 Mikel Arteta hopes Granit Xhaka will stay with Arsenal as the new manager looks to revive the Gunners' fortunes. 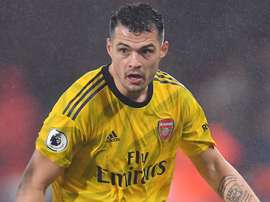 Despite starting in Mikel Arteta's first game in charge, Granit Xhaka has told Arsenal he wants to join Hertha Berlin in January. 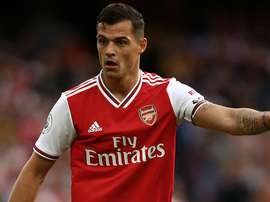 Mikel Arteta has no intention of parting with Arsenal midfielder Granit Xhaka, who has been linked to Bundesliga outfit Hertha Berlin. 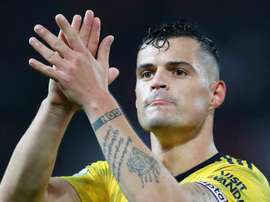 Xhaka back as Aubameyang starts for Arsenal against Eintracht

Arsenal have not won a match during Granit Xhaka's first-team exile and the Switzerland midfielder is back to face Eintracht Frankfurt. 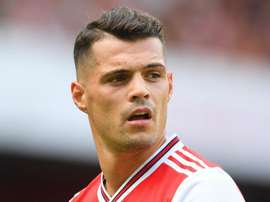 Two days after he suggested Granit Xhaka was close to returning, Unai Emery again left the midfielder out of his matchday squad. 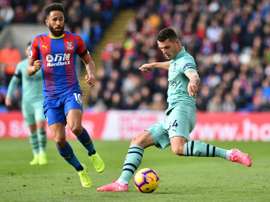 Emery hopes everything will sort itself out with Xhaka

Unai Emery stripped Granit Xhaka of his captaincy after his actions against Crystal Palace. The player is going through a hard time in the ranks of Arsenal. Despite this, the coach has expressed to the club his wish that the Swiss continue in their ranks. 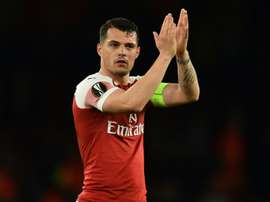 Emery: "Xhaka could return this weekend"

Arsenal face Southampton this Saturday and an under pressure Unai Emery has stated that Granit Xhaka could return to the Arsenal team, despite recently claiming that he didn't know if the former captain would play for the club again. 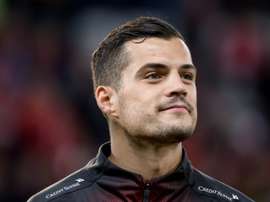 Xhaka says he is ready to battle for Arsenal place

Granit Xhaka may have been stripped of the Arsenal captaincy due to his public run-in with the club's fans but he says he will be staying and fighting for his place in the team. 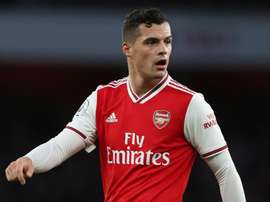 Emery unsure if Xhaka will play for Arsenal again

Granit Xhaka's long-term future at Arsenal is in doubt and Unai Emery was unable to give assurances he would play for the Gunners again. 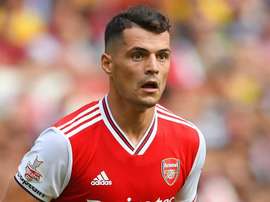 Emery: Xhaka said he is not ready

Arsenal's former captain Granit Xhaka told Unai Emery this week that he does not feel ready to play for the club. 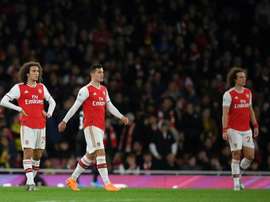 Granit Xhaka is not going through his best spell at Arsenal. Since he confronted the fans and insulted them, the Gunners have not played him. He could leave in the winter and Newcastle would be delighted to sign him. 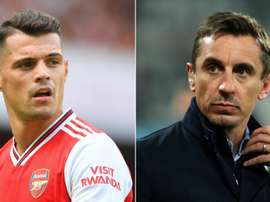 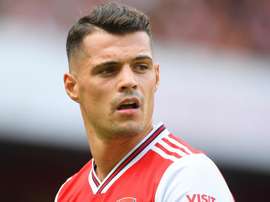 After an outburst towards his own fans, Arsenal's Granit Xhaka will no longer be the club's captain.