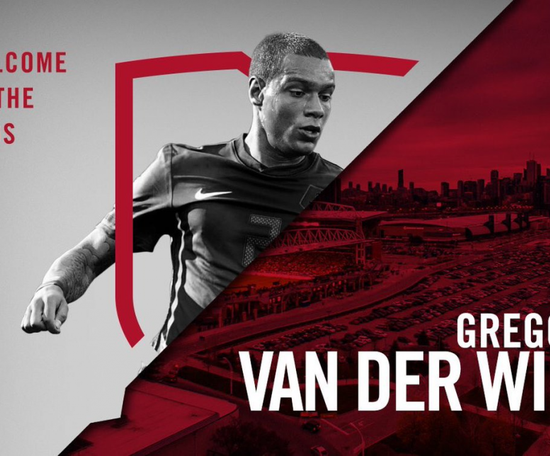 Former Ajax and PSG star off to the MLS

Gregory van der Wiel has moved to Toronto after struggling for playing time at Cagliari this season.... 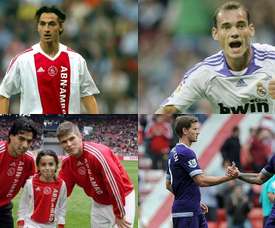 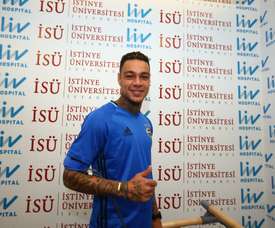 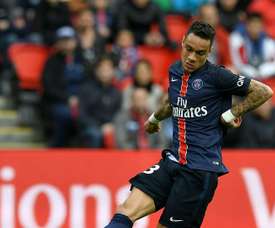 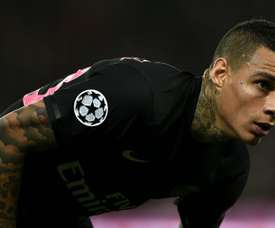 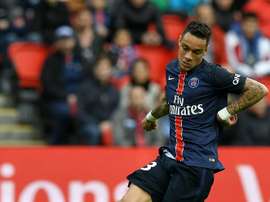 The defender is out of contract this summer, and looks set to make a move to the Turkish giantson a free transfer 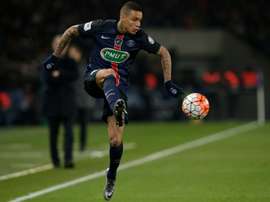 Gregory van der Wiel is frustrated with his situation in Paris and is planning an exit from the club this summer. 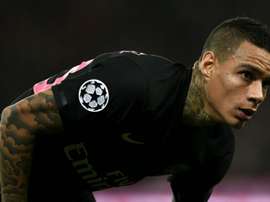 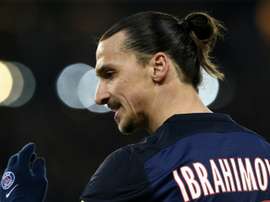 Paris Saint-Germain served another reminder of their Ligue 1 supremacy with a thumping 5-1 victory at home to Angers on Saturday that moved the reigning champions 24 points clear at the top. 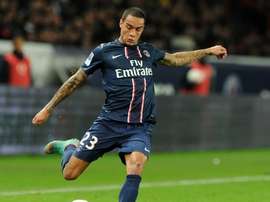 Despite his side boasting seven-point lead at the top after just 11 games, the full-back feels there is a healthy level of competition in France's top flight 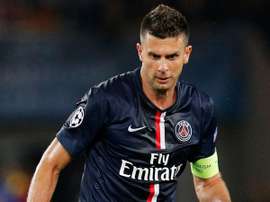 The duo appeared to be heading for the exit door earlier this transfer window, but could now commit their future to the Ligue 1 champions after all.