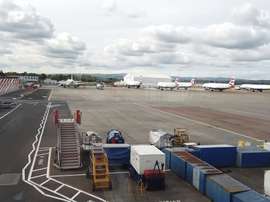 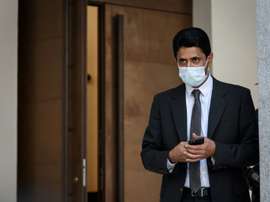 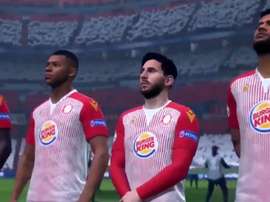 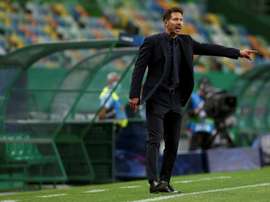 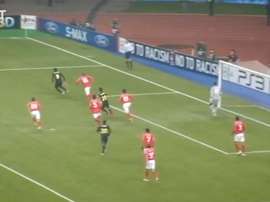 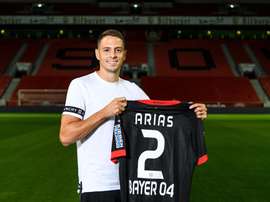 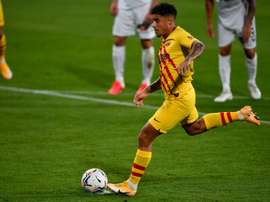 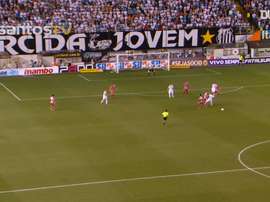 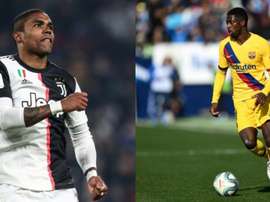 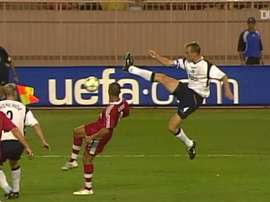 Check out some of FC Bayern's best goals in the European Super Cup. 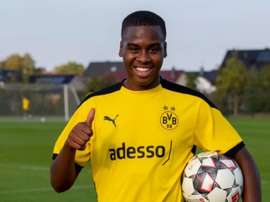