Cristiano Ronaldo on Saturday became the first Juventus player to score in 10 successive Serie A games but the champions fell 2-1 at Hellas ... 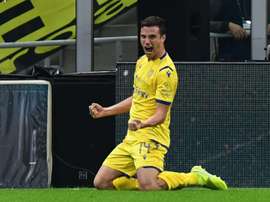 Hellas Verona battled back from three goals down with all three substitutes scoring in a 15-minute second-half spell to hold Torino 3-3 in Serie A on Sunday. 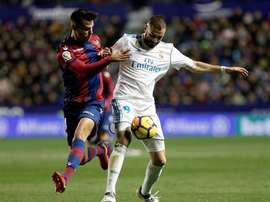 A late goal from Giampaolo Pazzini earned La Liga strugglers Levante a share of the spoils against a lacklustre Real Madrid at Ciutat de Valencia on Saturday. 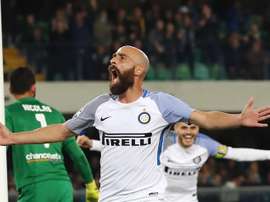 Inter still in the hunt after Verona win

Inter Milan kept in touch with leaders Napoli thanks to a 2-1 win at struggling Verona on Monday as they reclaimed second place in Serie A.