Championship leaders Wolves suffered a rare defeat at in-form Fulham, while Sunderland and Middlesbrough thrilled in a derby draw.... 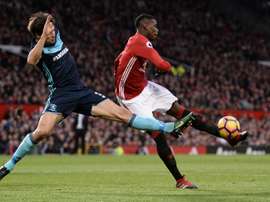 Paul Pogba capped Manchester United's thrilling fightback as the France midfielder struck in the closing moments to seal a 2-1 victory over Middlesbrough on Saturday. 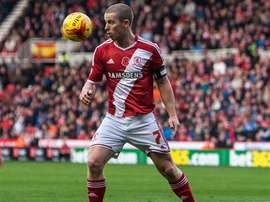 Middlesbrough captain Grant Leadbitter will miss the start of the season due to an injury. 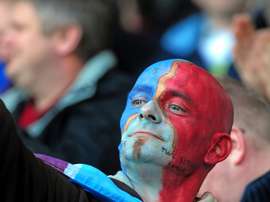 The race to be crowned champions of English football's second-tier Championship took a new twist on Tuesday when Burnley's lead at the top of the table was cut to a point.