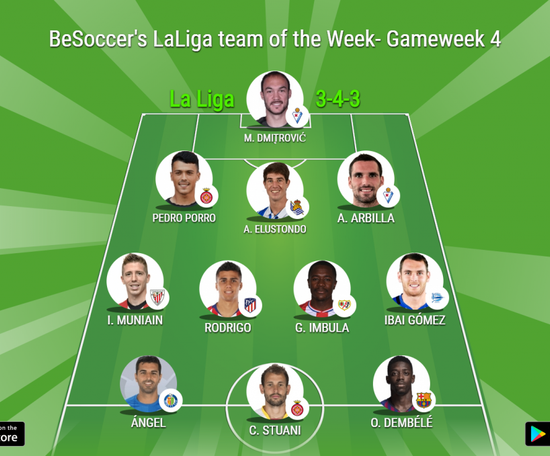 We take a look at the best performers from the last round of LaLiga matches. Do you agree with our picks?... 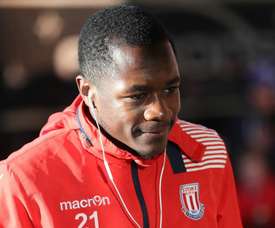 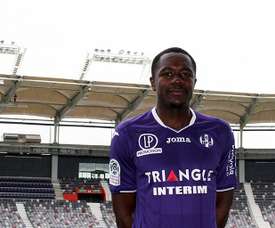 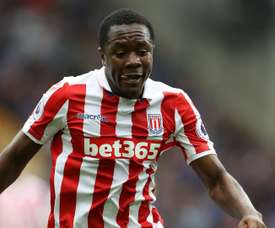 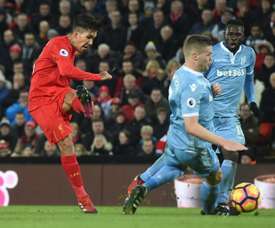 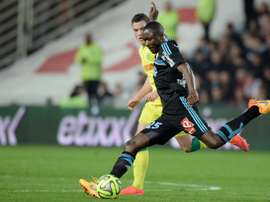 Club record signing Giannelli Imbula scored his first goal for Stoke City to set his new side on their way to a 3-1 Premier League win at Bournemouth on Saturday. 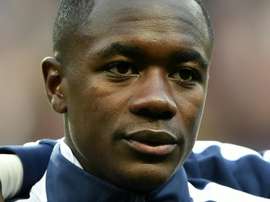 FC Porto have splashed out 20 million euros ($22.2 million) to secure Marseille midfielder Giannelli Imbula on a five-year-deal, the Portuguese club announced on Wednesday.