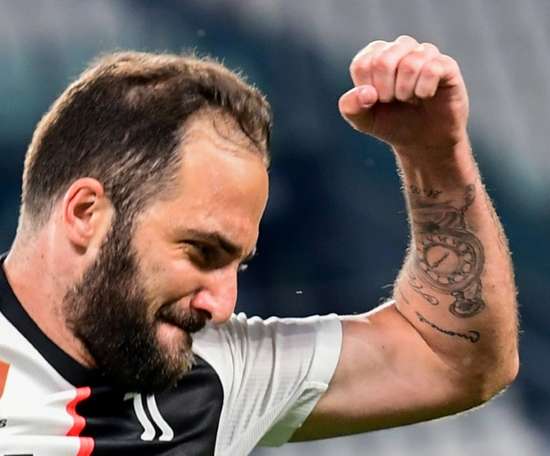 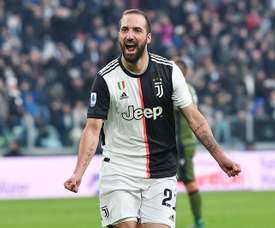 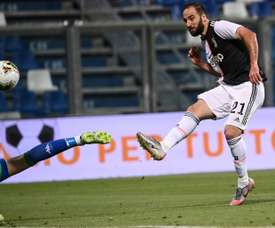 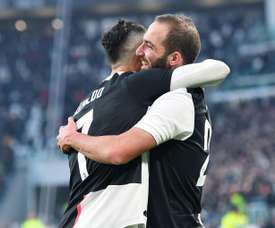 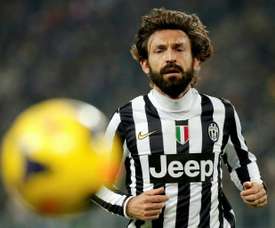 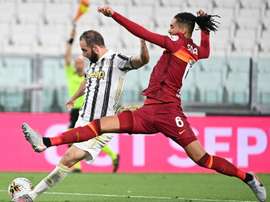 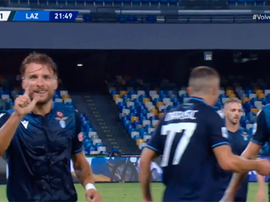 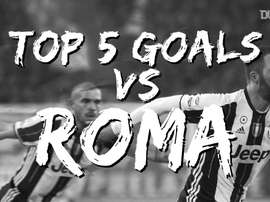 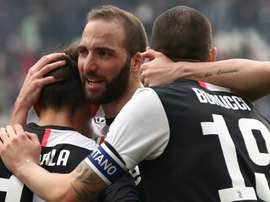 Juventus are working on reducing costs and they are doing so aggressively. Sami Khedira will have his contract rescinded, but he is not the only one. According to 'TuttoSport', Fabio Paratici could also end Gonzalo Higuain's contract. He is one of the best paid players in the squad. 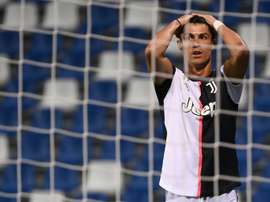 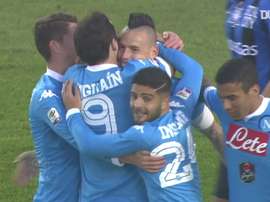 In 2015-16, Napoli triumphed 3-1 at Atalanta. Gonzalo Higuain scored twice, while Marek Hamsik also found the net with a penalty. 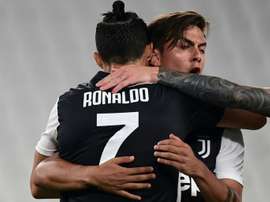 Juventus moved seven points clear at the top of Serie A on Friday after hammering struggling Lecce 4-0 in Turin and piling the pressure on title rivals Lazio. 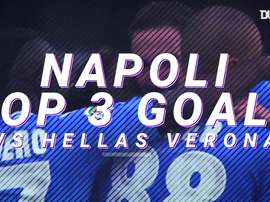 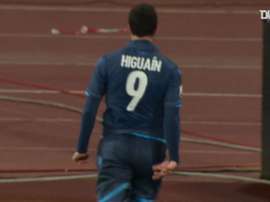 In February 2015, Gonzalo Higuain scored an injury-time winner against Inter, to secure a Coppa Italia semi-final spot for Napoli. 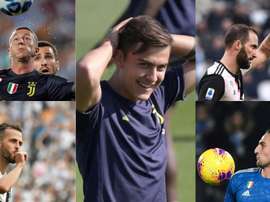 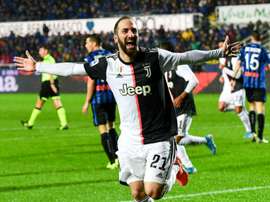 The striker Higuaín arrived in Turin and concentrated a good deal of attention because his future is not clear and he could leave. DC United are interested in the Argentine player. 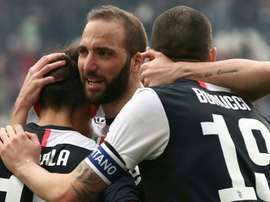 Argentina striker Gonzalo Higuain became the final Juventus player to return to Italy on Friday as Serie A prepares to return to action on June 13.