Dean Smith has been reunited with Spanish winger Jota after signing the man he coached at Brentford on a two-year deal at Aston Villa.... 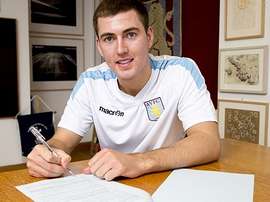