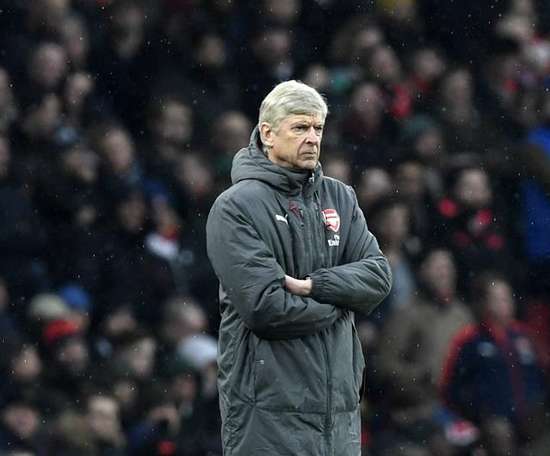 Are Arsenal right to keep selling to their main rivals?

No stranger to criticism, Arsene Wenger stole the show on transfer deadline day, sealing a deal for Pierre-Emerick Aubameyang and tying Mesu... 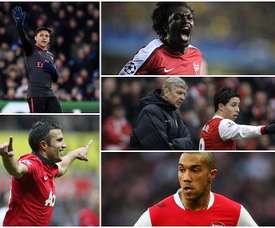 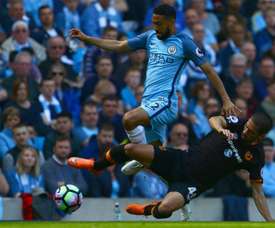 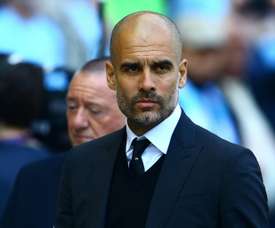 10 players that have fallen victim to Guardiola's 'clear-out' 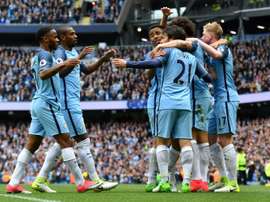 Exodus at the Etihad

Pep Guardiola has begun plans to reconstruct the entire City squad, with the club announcing up to four departures on Thursday. 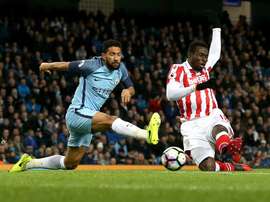 Gael Clichy is to leave Manchester City next month after six years at the Etihad Stadium. 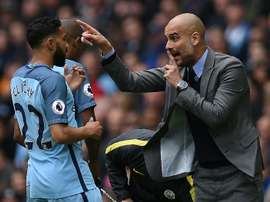 Clichy: I won't be at Manchester City next season

Manchester City left-back Gael Clichy will leave at the end of his contract, having won two Premier Leagues and two EFL Cups in six seasons. 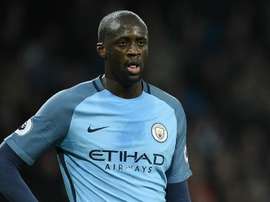 RUMOURS: Man City to release seven players on a free 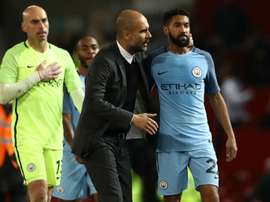 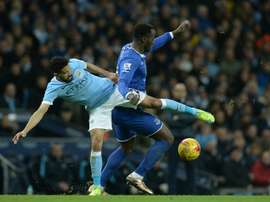 Clichy: "City not getting the results we deserve"

The City defender says his team need to be more clinical if they want to win again.

WATCH: How Clichy is preparing to face Bale & Ronaldo

The defender hopes to recover fully from back injury ahead of the Champions League semi-final clash against Real Madrid, and has taken to a unique training 'method' to ensure he is fully fit