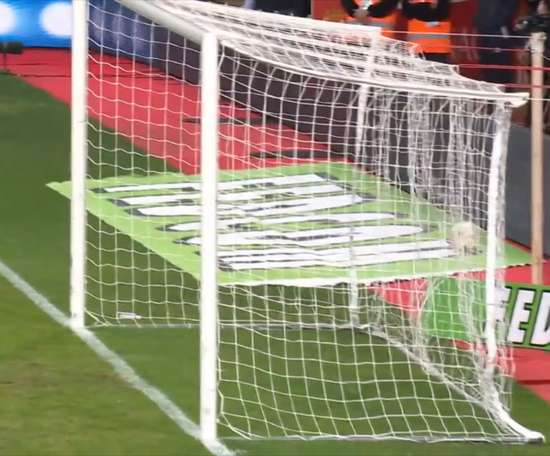 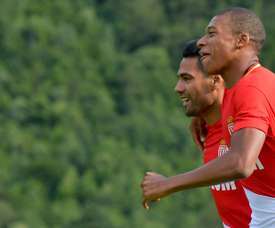 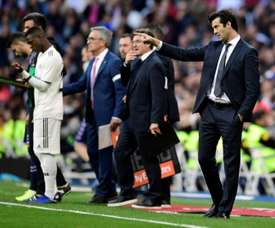 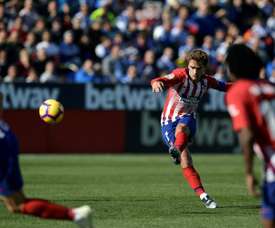 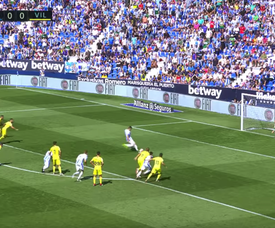 Carrillo, first player to miss a penalty in LaLiga 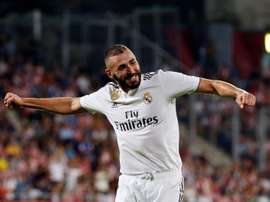 A brace from Karim Benzema, along with strikes from Gareth Bale and Sergio Ramos helped Real Madrid to a comfortable 4-1 victory over Leganes at the Bernabeu on Saturday night. 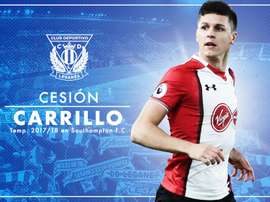 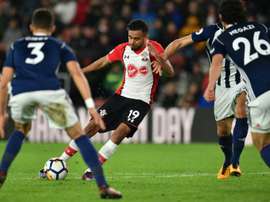 There is no sign of Guido Carrillo or Sofiane Boufal's names in Southampton's pre-season squad list, leading to suspicions that the pair will leave the club. 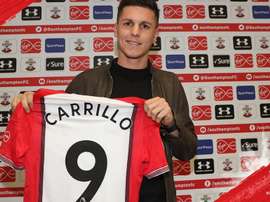 Southampton have moved to address their problems in front of goal with the signing of Guido Carrillo. 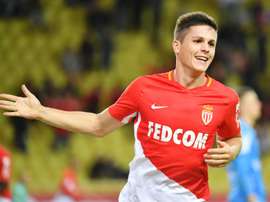 According to the 'Guardian', Southampton have agreed a fee of €22m (£19.1m) for Monaco striker Guido Carrillo with Mauricio Pellegrino confident that his side can complete the deal before the end of the transfer window. 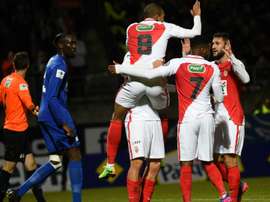 Chambly came from 3-0 down to force extra-time against Monaco, but Leonardo Jardim's side responded to progress in the Coupe de France. 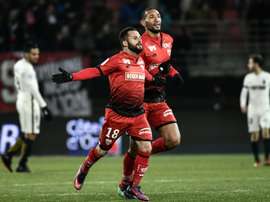 Monaco took provisional top spot of Ligue 1 on Tuesday despite Europe's best attacking side conceding a late goal in a 1-1 stalemate in Dijon. 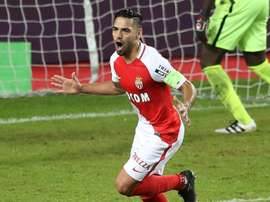 Radamel Falcao continued his return to prominence on Saturday with a brace as Monaco kept up their superb form by thumping Nancy 6-0 at the Stade Louis II. 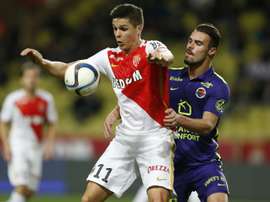 Monaco missed an opportunity to edge closer towards the Champions League places on Wednesday after they were held to a 1-1 draw at home to second-placed Caen in Ligue 1. 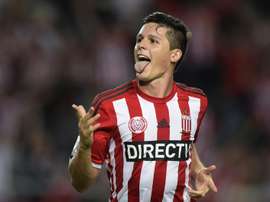