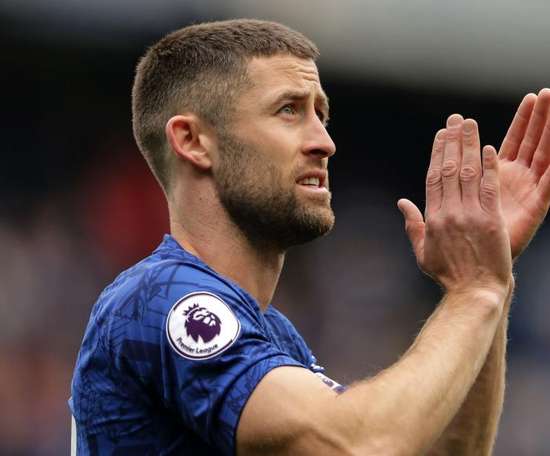 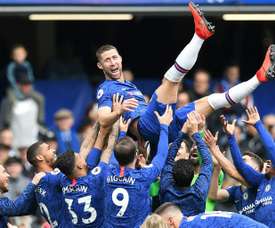 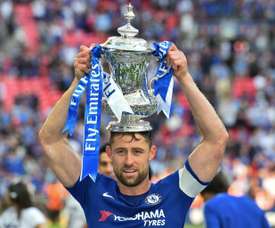 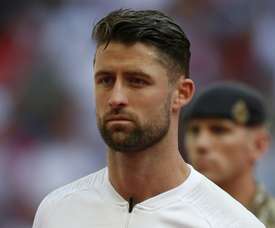 Lampard wants one of his previous teammates to join him

Burnley have joined the long list of clubs looking to sign Chelsea's club captain, Gary Cahill, after the defender played in his last home game for Chelsea in the 3-0 victory over Watford. 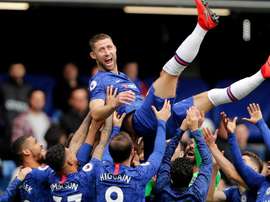 It's not important for me - Sarri not fussed by Cahill comments

Gary Cahill accused Chelsea boss Maurizio Sarri of showing him a lack of respect, but the Italian insists he does not have a case to answer. 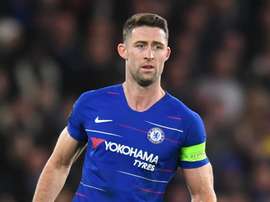 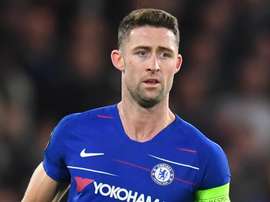 Centre-back Gary Cahill has yet to start a Premier League fixture for Chelsea this season and could be on the move in January. 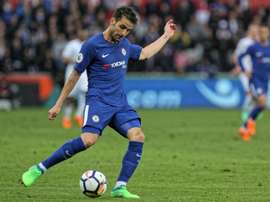 AC Milan are reportedly in talks with Chelsea over a sensational triple January raid - Cesc Fabregas, Gary Cahill and Andreas Christensen are on the Italian side's radar. 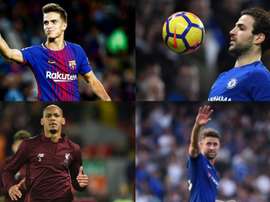 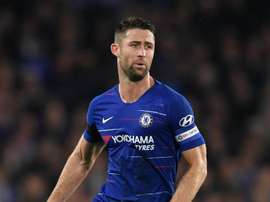 Maurizio Sarri has confirmed Gary Cahill as Chelsea's captain for this season, but admitted he was unsure whether the defender will stay. 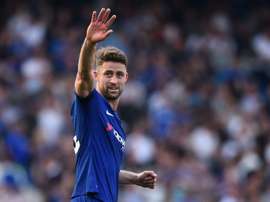 Cahill: 'These are the games we need to win'

Chelsea captain Gary Cahill has marked out Sunday's game against Burnley as the sort that his team need to win if they are to harbour any hopes of winning the Premier League. 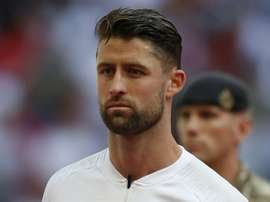 Chelsea defender Gary Cahill is a potential January transfer target for West Ham United, according to the 'Daily Mirror'. 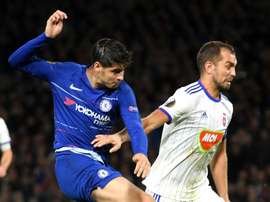 Chelsea captain Gary Cahill was delighted after striker Alvaro Morata ended a dry spell with the winning goal at home to Vidi. 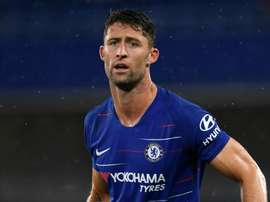 Gary Cahill is closing in on the exit door at Chelsea as he grows impatient with a lack of playing time.

Cahill to decide on Chelsea future in January

According to reports in England, Chelsea defender Gary Cahill will consider seeking a move away from the club this in the new year should he not secure more regular game time at Stamford Bridge. 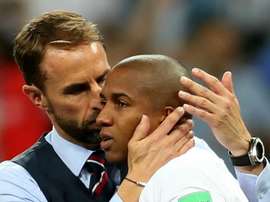 Southgate: 'Door not closed to Young, Vardy and Cahill' 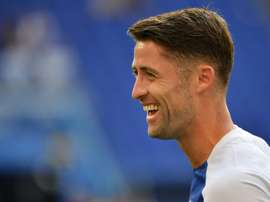 Jamie Vardy and Gary Cahill announced their intention to retire from international duty with England on Tuesday, although both did leave the door open to a return in emergency circumstances.

Gareth Southgate is thought to be hopeful Gary Cahill will choose not to retire from international football, even though he might not be in next England squad.