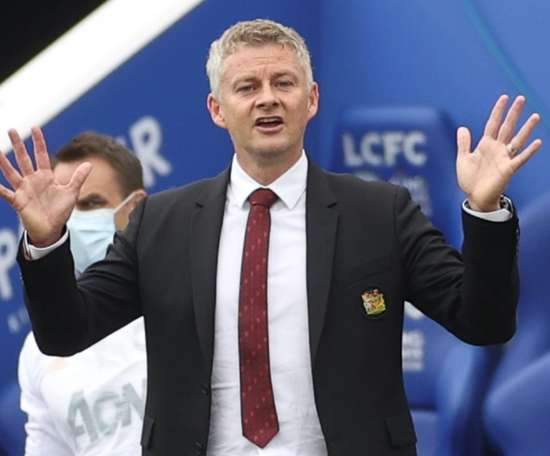 Ole-Gunnar Solskjaer analysed United's 2-1 victory over PSG. The manager applauded his team for their strong defence which managed to neutra... 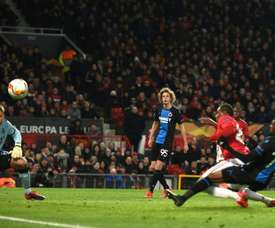 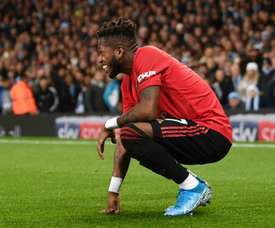 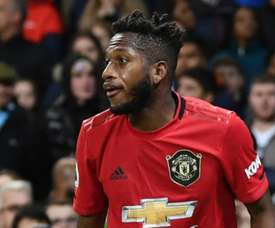 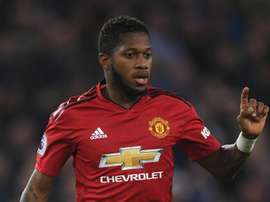 During Saturday's Manchester derby at the Etihad Stadium, Manchester United's Fred was hit by a projectile and abused by a supporter. 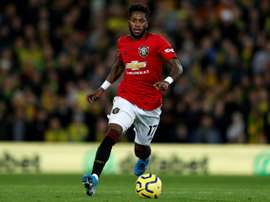 Ole Gunnar Solskjaer said on Tuesday that Brazilian duo Fred and Andreas Pereira are up to the task of filling in for the injured Â Paul Pogba ahead of their League Cup fourth round clash with in-form Chelsea. 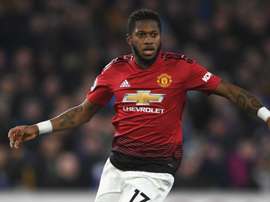 "Fred will remain at Man United"

Linked with a move to Fiorentina, Fred will stay at Manchester United, according to Ole Gunnar Solskjaer. 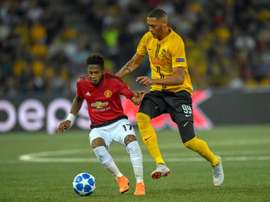 Fred, the Man Utd midfielder, left Ukraine and chose the Red Devils over City so that he could play for Mourinho. He hardly ended up playing under the Portuguese, but has become a key man for Solskjaer. 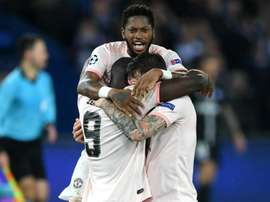 Manchester United showed they have the quality to get to Madrid on June 1 in their win over Paris Saint-Germain, according to Fred. 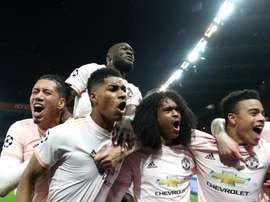 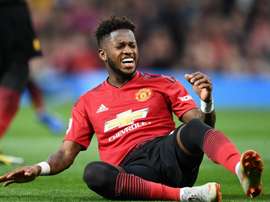 Fred will be given Man United chance – Solskjaer 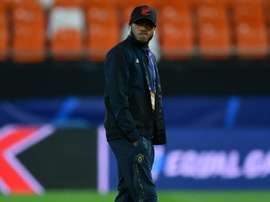 Fred has found his opportunities limited this season but the 25-year-old has no plans to leave Manchester United, said Gilberto Silva. 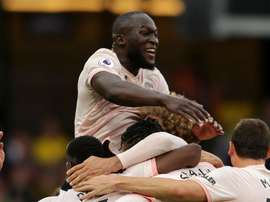 Lukaku back, Pogba on bench

Paul Pogba again had to be content with a place on the bench for Manchester United's clash with Fulham but Romelu Lukaku got a start.

Mourinho reveals why he is not picking Fred

Jose Mourinho suggested Friday that Manchester United must get stronger defensively before he is ready to give Fred more games. 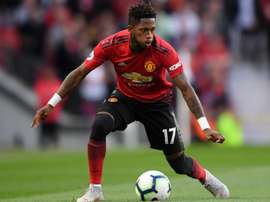 Jose Mourinho's sparing use of Fred has seen the Manchester United midfielder drop out of the Brazil squad, much to his frustration. 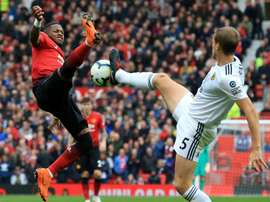 Despite his slow start to life in England, Gilberto Silva is convinced that Manchester United midfielder Fred has the character to succeed in the Premier League.

Neville: 'Does he look like what you would expect for £60 million?'

United midfielder Fred has revealed ahead that he decided against joining Man City because he wanted to work with Jose Mourinho.

Shakhtar Donetsk manager Paulo Fonseca has backed new Manchester United signing Fred to come good on his £52m transfer fee despite his slow start to life in the Premier League.