Goals from Lucas Ocampos from the penalty spot and then Fernando gave Sevilla a 2-0 victory over Real Betis at the Ramon Sanchez Pizjuan in ... 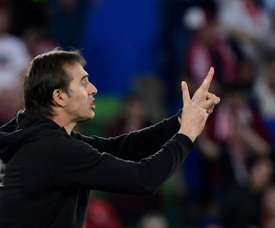 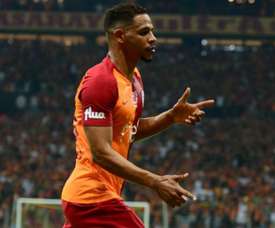 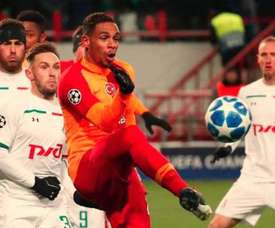 Fernando on the way to Sevilla 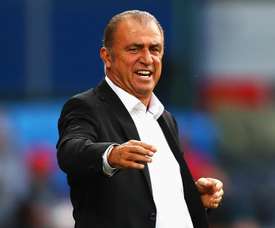 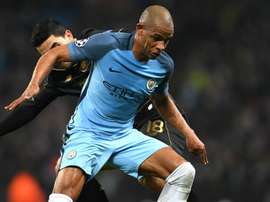 Fernando has left Manchester City after spending three years in the Premier League and sealed his move to Galatasaray. 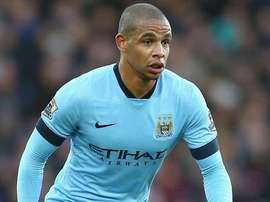 Midfielder Fernando has arrived in Turkey ahead of a potential transfer to Galatasaray just a day after Kelechi Iheanacho signed for Leicester City. 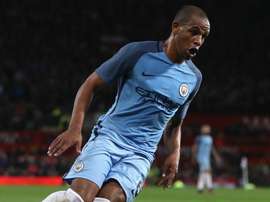 Fernando is closing in on a move to Galatasaray from Manchester City, three years after arriving in the Premier League from Porto.

Manchester City's Brazilian midfielder Fernando looks to be closing in on a move to Turkish side Galatasaray. 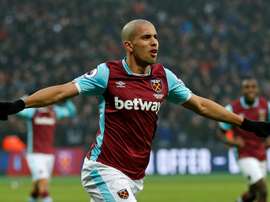