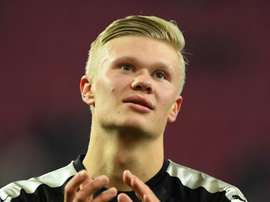 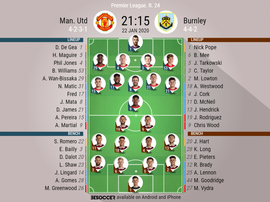 Half time at Old Trafford! 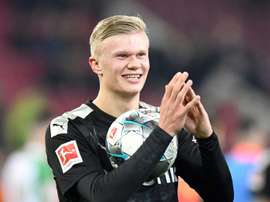 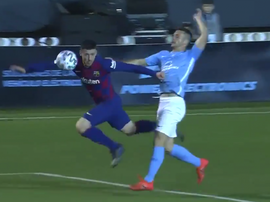