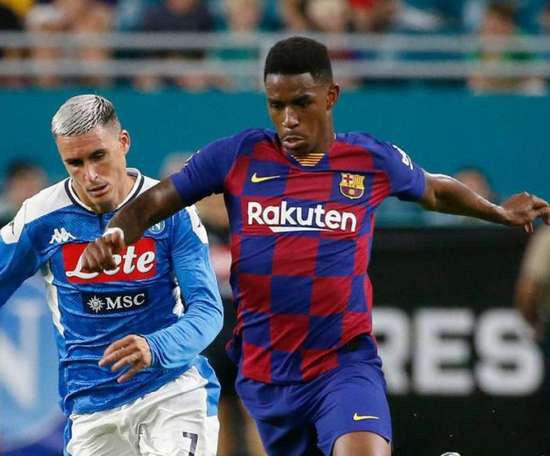 Betis are still very pending to what could happen in the next few transfer markets because they could get a good sum of money if Junior Firp... 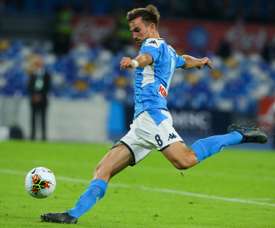 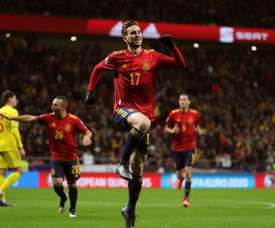 Spain confirms that Fabián is out due to Napoli quarantine 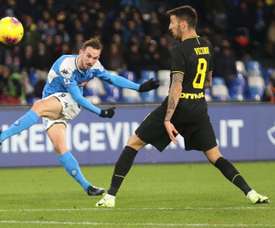 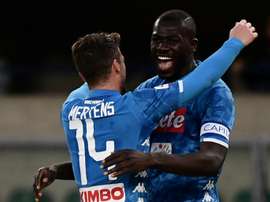 Aurelio de Laurentiis, president of Napoli, gave an interview to 'Corriere dello Sport' in which he analyzed the transfer window and discussed several important news. He will only negotiate the departure of Fabian and Koulibaly if they offer 100 million for them. Mertens and Callejón, on the other hand, are just one step away from extending their contracts. 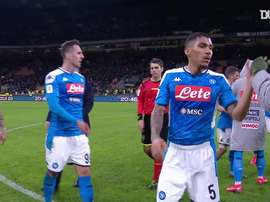 Napoli grabbed a first-leg lead against Inter in the 2020 Coppa Italia semi-final. 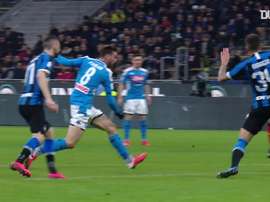 Fabian Ruiz netted an excellent goal as Napoli earned a first leg lead in the 2020 Coppa Italia semi-final. Ruiz's second half strike was the only goal of the game at the San Siro. 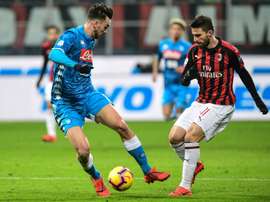 Napoli tell Madrid and Barca again that Fabian will stay

Napoli have sent another message to any club interested in Fabian Ruiz. Cristiano Giuntoli, the sporting director, is thinking of renewing the Spaniard. 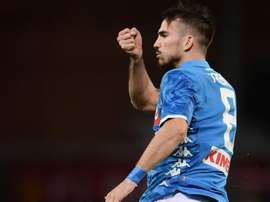 Napoli's Spanish player is on Barcelona's radar as a possible alternative to the signing of Miralem Pjanic.

De Laurentiis warns Madrid: Fabian is not for sale

Napoli has no intention of selling Fabian Ruiz, despite Real Madrid pinning for him, among others. According to 'La Gazzetta dello Sport', the president, Aurelio de Laurentiis, will do everything in his power to retain the Spaniard. 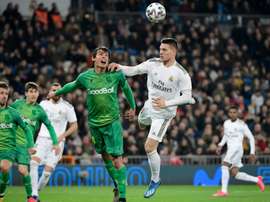 Napoli have decided to go for Luka Jovic. Real Madrid wanted to use him to try and sign Fabián Ruiz. However, the Italians wouldn't include the Spanish international in the offer. 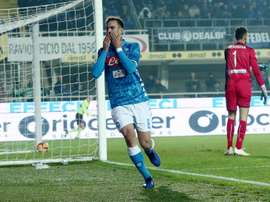 Álvaro Torres, Fabian Ruiz's agent and director general of 'You First Sports', spoke to 'CalcioMercato' about Ruiz's future. At the moment, talks over his new contract have stalled and there will be no more conversations with Napoli until football returns to normal. 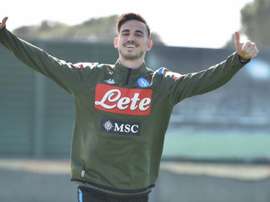 Real Madrid are continuing to try and sign Fabian Ruiz for next season. However, Napoli are sticking to their guns and asking for a three figure sum for the Spanish midfielder.

Fabián Ruiz's agent, Álvaro Torres, recognised in an interview with 'Canal Sur Radio' that Real Madrid are interested in his client. Napoli are aware of it because that's what he told the board. Everything will be resolved when the Summer window opens.

Among the various players that are on Barcelona's agenda for the summer window, Fabián Ruiz is Quique Setién's favourite. The Napoli player and manager know each other from their time together at Real Betis. He would adapt quickly to whatever the coach tells him. 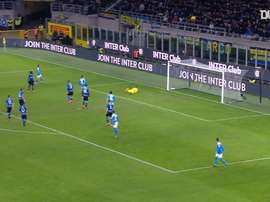 Have a look at the goals from the Spanish superstar.