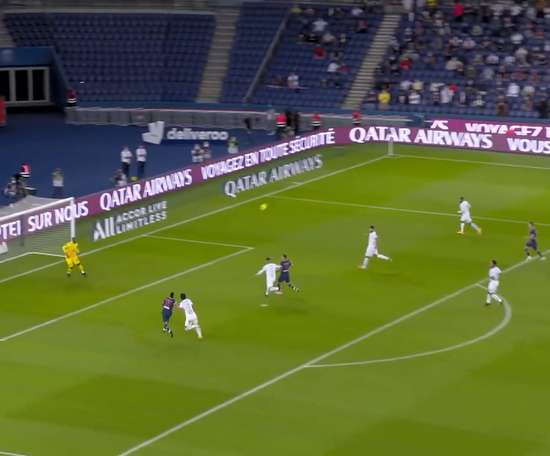 Marseille ended a run of 20 games without victory for OM against PSG. Florian Thauvin scored the winner.... 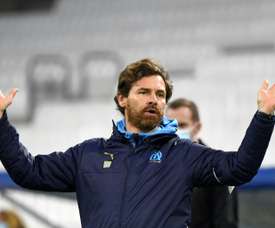 Reims hold Marseille after own goal by Nagotomo 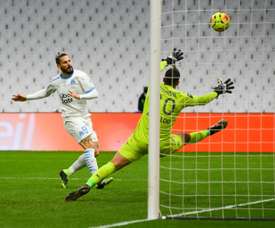 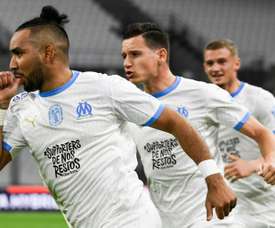 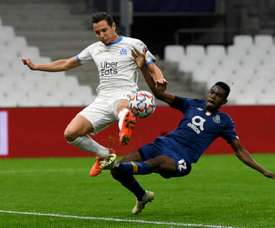 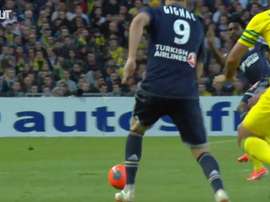 VIDEO: All Thauvin’s goals vs Nantes

Florian Thauvin scored many goals with Olympique de Marseille. Discover the five goals scored against FC Nantes by the Frenchman.

According to a report published by 'Téléfoot', Milan would strongly opt for Florian Thauvin. The striker would receive an offer for 4 seasons and a wage of 3 million per annum. 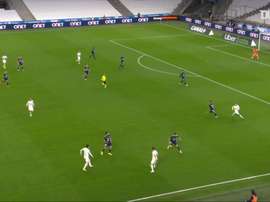 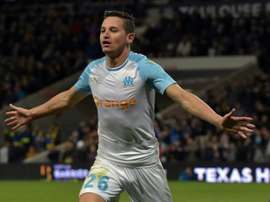 Sevilla to put off Thauvin until further notice

Monchi had Thauvin on his list of signings for this season which has just started, but he never ended up joining Sevilla. The Andalusian outfit will forget about him for a while because his contract expires in June 2021 and whether he inks a new deal or not depends on his future. 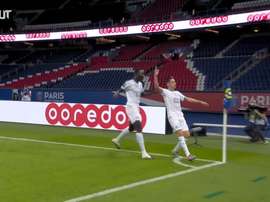 Olympique de Marseille won their first match at the Parc des Princes since 2010. 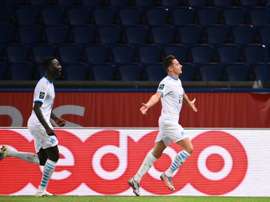 Florian Thauvin snapped Marseille's 20-match winless run against Paris Saint-Germain as the Ligue 1 champions suffered another 1-0 defeat on Sunday and had Neymar sent off on his return from quarantine after contracting Covid-19. 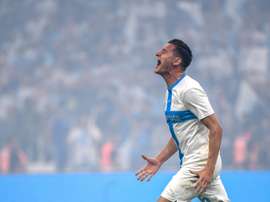 No, Thauvin will not go to Milan or any Premier League team. The winger confirmed on an Instagram live that he will stay at Marseille next season. 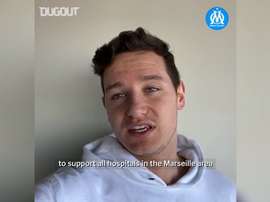 Through Florian Thauvin, Olympique de Marseille wishes to support the medical staff and call for donations to help hospitals in the Marseille area. 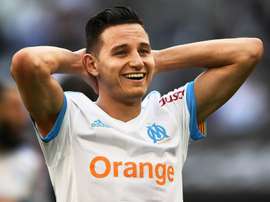 Marseille head coach Andre Villas-Boas will likely have to cope without Florian Thauvin until January as the winger requires surgery. 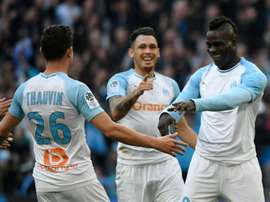 Mario Balotelli scored for the third time in four games for Marseille to seal a 2-0 victory over Amiens in Ligue 1 on Saturday. 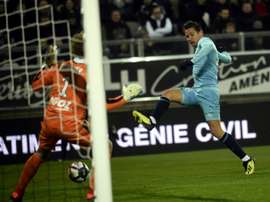 A hat-trick from Florian Thauvin gave Marseille a 3-1 win at Amiens and lifted them back into the Ligue 1's top five on Sunday. 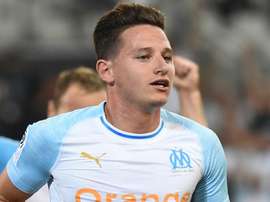 Marseille could be without Florian Thauvin for two significant matches this week, with the France international struggling for fitness. 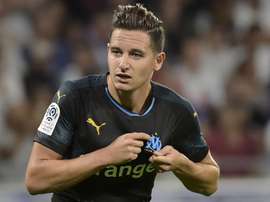 Florian Thauvin is returning to Marseille to start treatment on a foot injury, meaning he will not play for France against Germany. 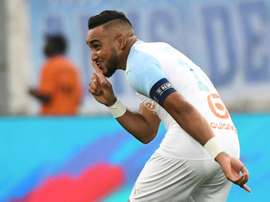