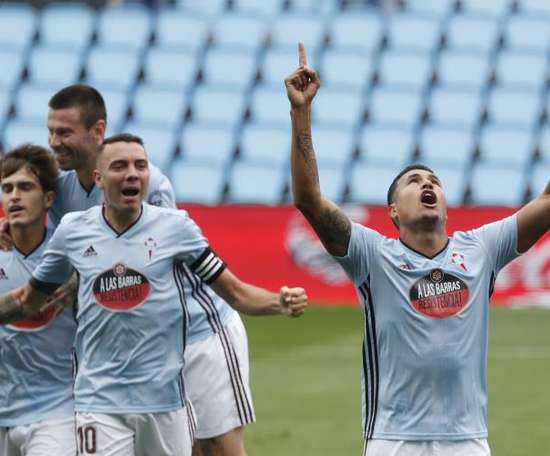 An 88th minute free-kick from Iago Aspas saw Celta Vigo get a 2-2 draw against Barcelona at the Balaidos in La Liga. Barcelona had twice tak... 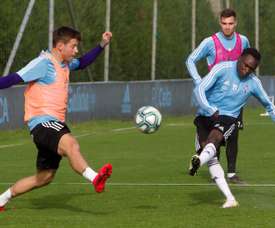 Celta ask Smolov and Pione Sisto to return in May 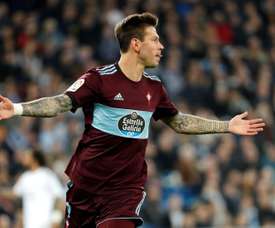 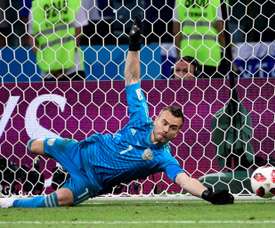 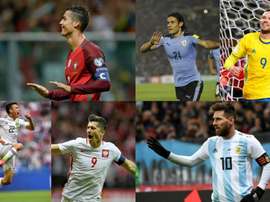 With the World Cup just around the corner, we take a look at the 31 players arriving at the tournament with a significant goal tally following a successful season with their respective clubs. 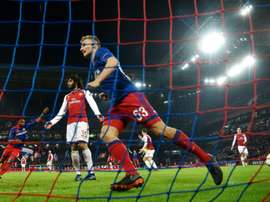 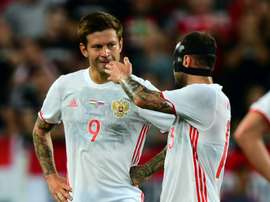 Wolves and Fulham have followed up on Russia captain Fyodor Smolov, after the striker sparked West Ham's interest last year.

'Sky Sports' have reported that Russian striker Fydor Smolov, currently at Krasnodar, wants a move to West Ham completed before the beginning of the World Cup in his home country. 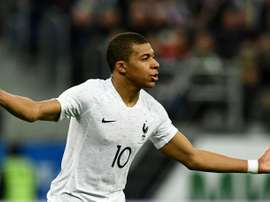 Fyodor Smolov - The journeyman that will lead Russia on home turf

Russia's World Cup hopes hinge on the right foot of a journeyman forward who plies his trade with a small club from the provinces and is all but unknown abroad. 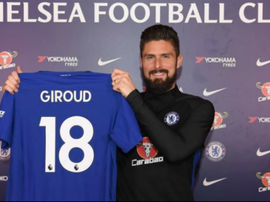 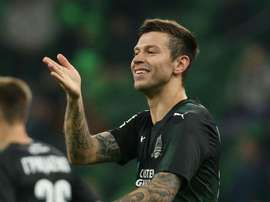 West Ham will not be signing Fedor Smolov before the transfer deadline after the Russia captain declared his intention to stay at Krasnodar. 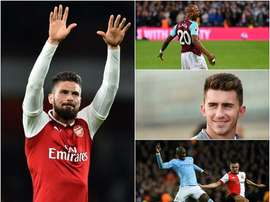 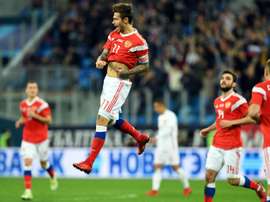 Spain were held to a thrilling 3-3 friendly draw by World Cup hosts Russia in Saint Petersburg on Tuesday, despite a brace of penalties from centre-back Sergio Ramos. 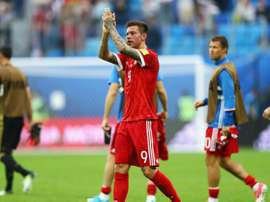 Fedor Smolov laughed off comparisons to Cristiano Ronaldo and insisted Russia were happy to focus on the team rather than one individual. 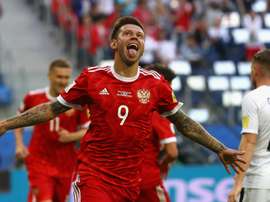 Fedor Smolov is the name on local fans' lips but the Russia star is playing down his contribution to Saturday's win over New Zealand. 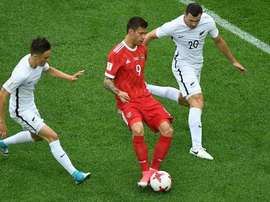 The watching Vladimir Putin will have been satisfied - for now at least - after Russia eased past New Zealand in St Petersburg. 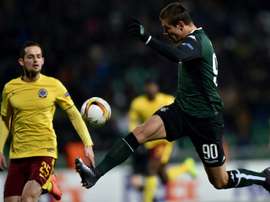 FC Krasnodar, who finished fourth last season, cruised to a 3-0 win over newly-promoted Tomsk in their Russian Premier League opener on Monday. 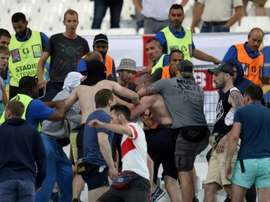 Russia striker Fedor Smolov has called for a stop to fan violence inside the stadiums of Euro 2016, saying fans should "fight elsewhere".