Tunisia ended Madagascar's fairytale Africa Cup of Nations run in the quarter-finals on Thursday with a 3-0 win over the tournament debutant... 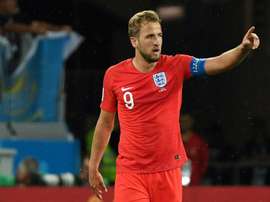 Two poacher's goals from Harry Kane, including a late late headed winner secured victory for England in their World Cup opener against Tunisia on Monday night after it looked for long spells like the Three Lions would be made to do with a point. 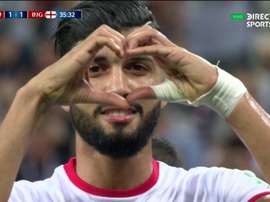 England's Kyle Walker was booked for bringing Fakhreddine Ben Youssef down in the box following a VAR review, that saw Tunisia equalise in the first half.