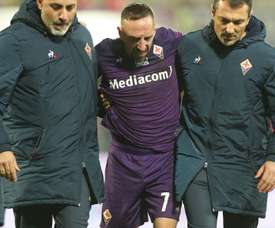 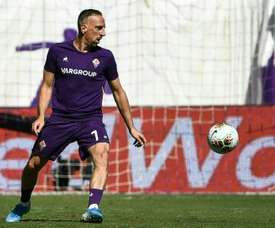 Ribery out for 10 weeks after ankle surgery 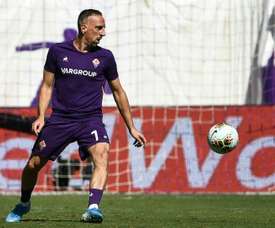 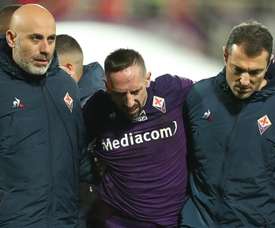 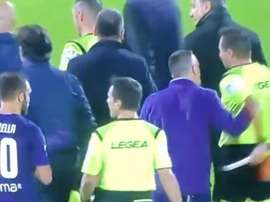 Serie A punish Ribery for shoving a referee

Fiorentina player, Franck Ribery, will not be able to play with the team for the next three games after being sanctioned by Serie A for shoving an assistant against Lazio. 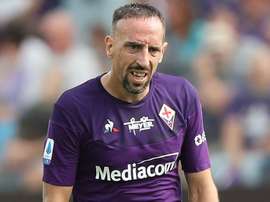 Franck Ribery pushed a match official after Fiorentina lost to Lazio, but Rocco Commisso says it could have been avoided had VAR been used. 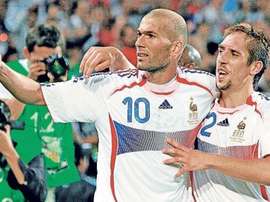 "With Zidane I understood how to behave like a champion"

In an interview with 'Il Corriere della Sera', the current Fiorentina player, Franck Ribéry, explained how his Fiorentina move came about, how he became a fan of Zidane and told some other curious facts, like when Alaba arrived at Bayern Munich. 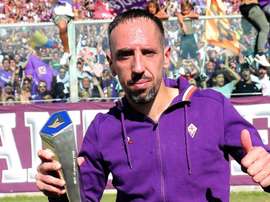 Having been highly impressive in Serie A this season, Franck Ribery could not be happier with his move to Fiorentina. 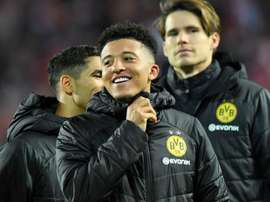 No room for Sancho at Bayern Munich - Ribery

Franck Ribery thinks Jadon Sancho is a wonderful talent but wonders whether Bayern Munich need to sign him from Borussia Dortmund.

Mutu claims Ribery would have been his substitute at Fiorentina

Rumanian player Adrian Mutu, who played for Inter, Parma, Chelsea, Juventus and Fiorentina among others, thinks Frank Ribery would have been a substitute had they played together. 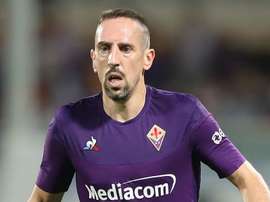 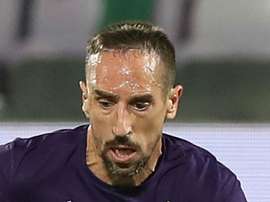 After inspiring Fiorentina to a classy win at AC Milan, Franck Ribery insisted age is just a number. 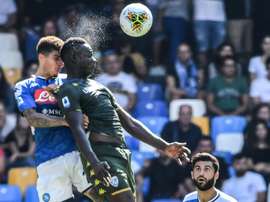 Napoli got back to winning ways with a 2-1 victory against Brescia on Sunday as Franck Ribery sealed a 3-1 win for Fiorentina against ten-man AC Milan that pushed the northerners down to 16th in the Serie A table with a third consecutive defeat. 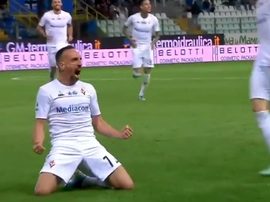 Franck Ribéry scored his first official goal for Fiorentina and his first in the Serie A. He clebrated it like crazy. The illusion of the legend stays intact. 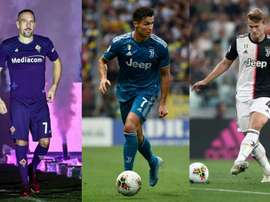 The annual report on all the Serie A salaries, made by "La Gazetta dello Sport" has come to light. After a first review, Jueventus is the team that spends the most on salaries. Moreover, there is one most striking: Cristiano Ronaldo earns more than De Ligt, Dybala, Donnarumma, Godin and Ribery put together. 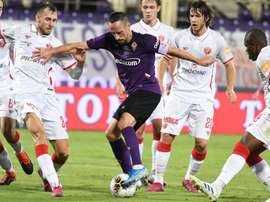 Everyone at Fiorentina was expectantly waiting to see Frank Ribery make his debut in the Serie A. According to "Tuttosport", this day could be closer than ever. Motella reportedly wants him to start against Juventus on September the 14th. 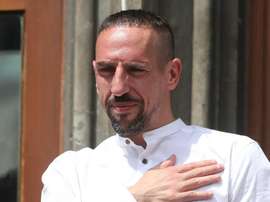 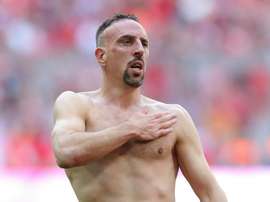 He won't challenge Ronaldo, but Ribery hopes to play till 40

Cristiano Ronaldo has company among the stars in Serie A, but Fiorentina's Franck Ribery says he will not be a rival for the Juventus man.

Franck Ribery is generating plenty of excitement in Florence as Vincenzo Montella praised the 36-year-old recruit.