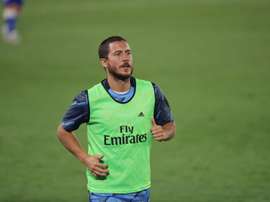 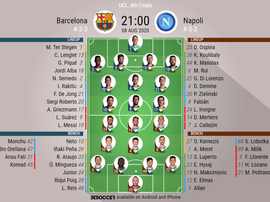 Napoli pull one back from the spot! 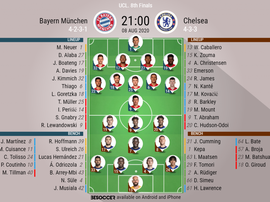 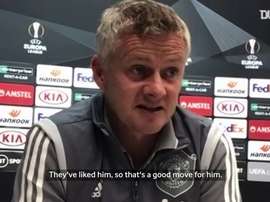 Manchester United manager Ole Gunnar Solskjaer has confirmed that Alexis Sanchez will join Inter in a permanent deal but declined to provide any transfer updates on the club's pursuit of Borussia Dortmund star Jadon Sancho.