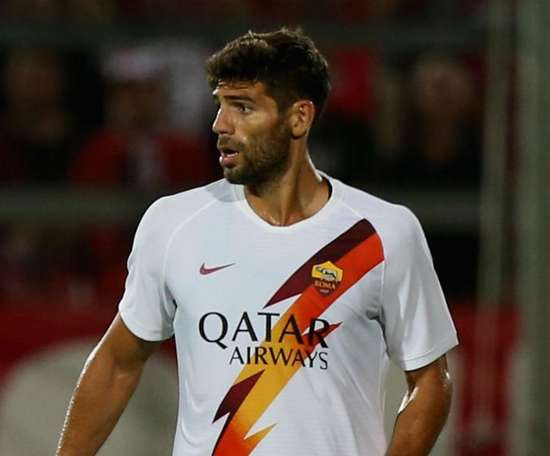 Experienced Argentina centre-back Federico Fazio has committed his future to Roma with a new two-year contract.... 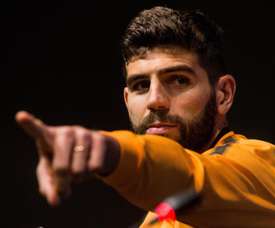 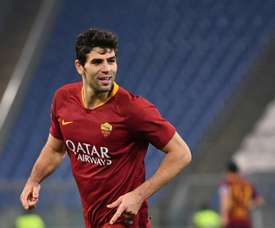 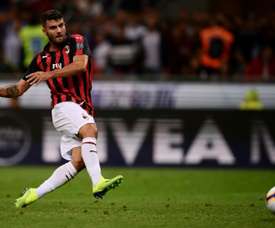 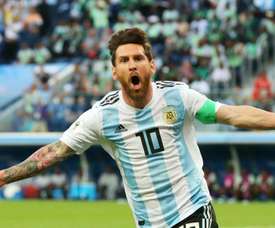 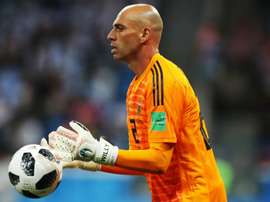 Federico Fazio has leapt to the defence of Argentina team-mate Willy Caballero after the goalkeeper revealed he had received online threats following their World Cup loss to Croatia. 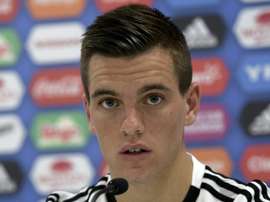 Lo Celso: 'Argentina wary but confident ahead of France clash'

Argentina midfielder Giovani Lo Celso said there are "flaws" to exploit against France when the countries meet in the last 16 of the World Cup on Saturday. 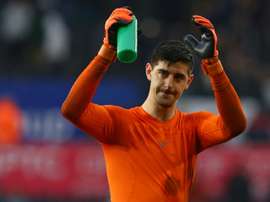 According to data released from 'FIFA', we take a look at the ten tallest players that will be competing in this summer's World Cup. 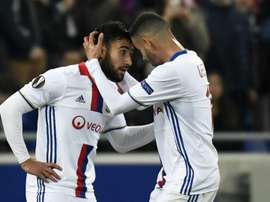 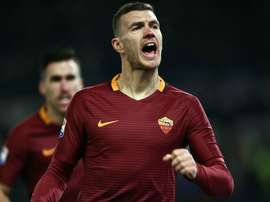 After suffering defeat in the previous Serie A game, Roma recovered with an impressive display to beat Fiorentina. 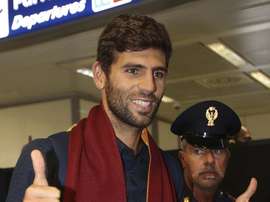 Roma have completed the signing of Federico Fazio on a season-long loan with an option to buy. 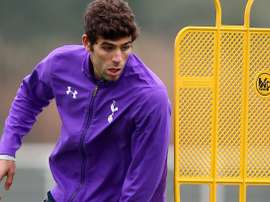 Roma are hoping to sign Tottenham defender Fazio, who is surplus to requirements at White Hart Lane. 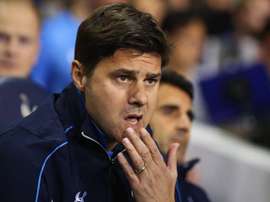 The defender endured a difficult night at White Hart Lane, but his manager insists he doesn't regret picking him