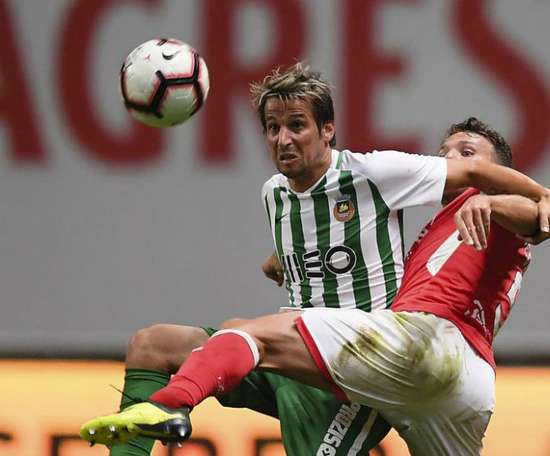 The left-back returns to the team after not even playing a minute last season. He signs for Rio Ave again.... 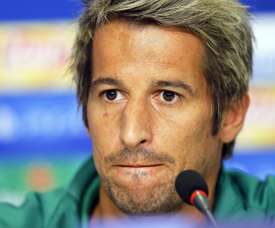 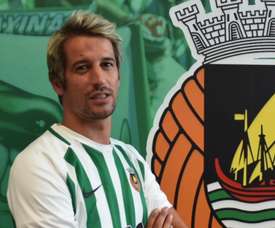 Fabio Coentrao admits to losing out on 'a lot of money' 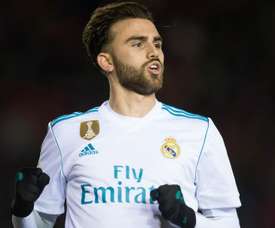 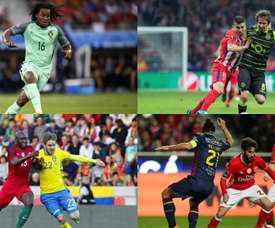 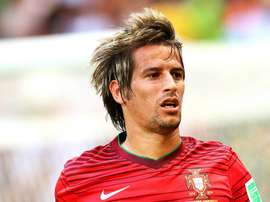 Coentrao too exhausted to represent Portugal at WC

Fabio Coentrao says he asked not to be selected in Portugal's squad for the World Cup due to being left physically exhausted by a "very tiring" season. 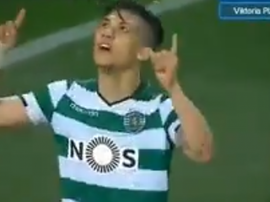 Coentrao set up Montero with an audacious pass

Sporting Lisbon's game against Viktoria Plzen on Thursday was lit up by a moment of magic from Fabio Coentrao. 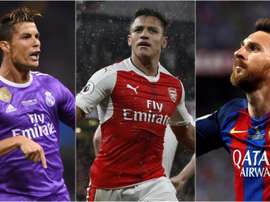 Cristiano Ronaldo may have been the lastest big name to be called in front of a judge due to problems with his taxes, but he is certainly not the only one... 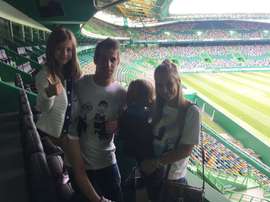 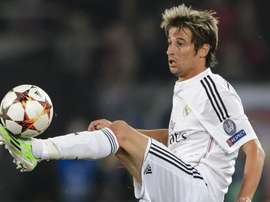 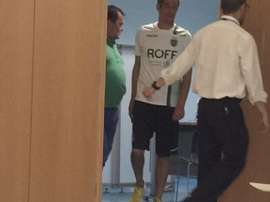 Coentrao in Lisbon for medical 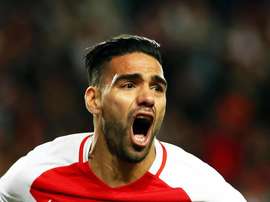 Spanish prosecutors said Tuesday they had filed lawsuits against Colombian striker Radamel Falcao and Portuguese defender Fabio Coentrao for allegedly hiding millions of euros in income from the tax office. 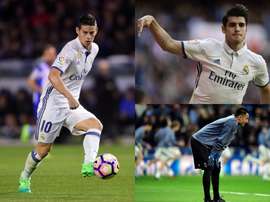 The five players that will not continue at Real Madrid

Here is a list of five players that will not play at the Santiago Bernabeu next season, after Florentino Perez has invited them to leave in the summer.

I am not at Real Madrid's level - Coentrao

Having appeared just once in the league this season due to poor form and fitness, Fabio Coentrao realises he is struggling at Real Madrid. 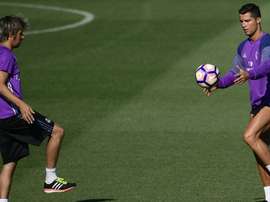 Ronaldo: Coentrao one of the world's toughest defenders 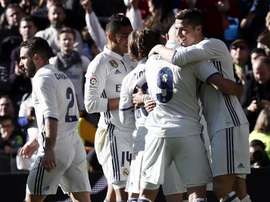 According to 'Sport', three Real Madrid players could leave the club this summer, as they are not part of the future plans. 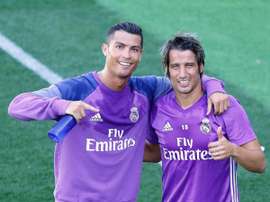 Ramos, Modric and Coentrao not to play tomorrow

Real Madrid face Eibar tomorrow but they have to go without three of their stars. Will this be a problem for the Spanish giants? 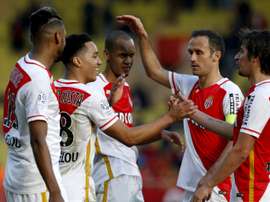 Portuguese trio Bernardo Silva, Fabio Coentrao and Helder Costa were all on target as Monaco climbed second in Ligue 1 on Sunday thanks to a 4-0 dismissal of Toulouse. 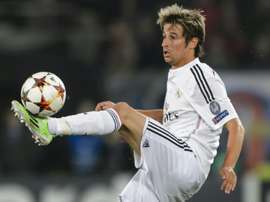 French club Monaco confirmed on Wednesday that a loan deal has been reached with Real Madrid for Portuguese international defender Fabio Coentrao with Layvin Kurzawa moving to Paris Saint-Germain.