Leicester City managed to scrape a draw thanks to a deflected Wilfred Ndidi shot to deny 10-man West Ham what would have been an incredible ... 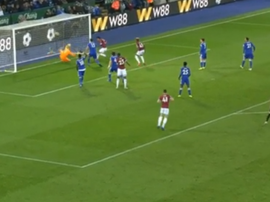 Balbuena got lucky to tap in West Ham's opener

Defender Fabián Balbuena was able to tap West Ham in to the lead against Leicester after his header had rebounded off the post. 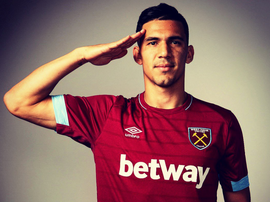 West Ham have signed Paraguay defender Fabian Balbuena from Brazilian side Corinthians on a three-year deal. 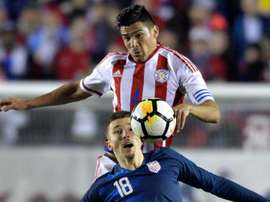