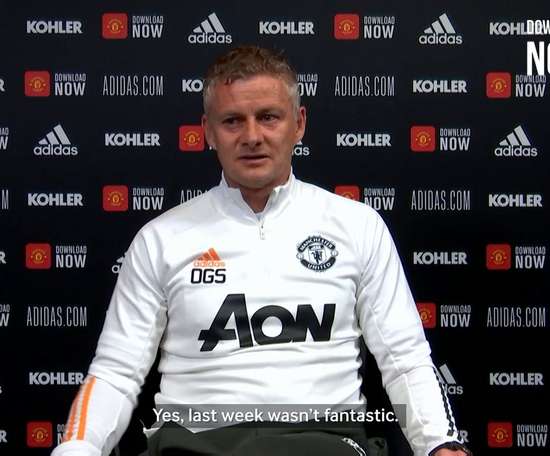 Ahead of Manchester United's trip to Brighton, boss Ole Gunnar Solskjaer has indicated that he sees Harry Maguire and Eric Bailly as his fir... 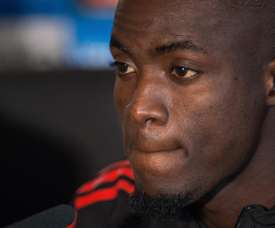 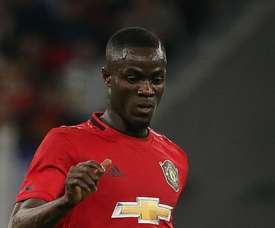 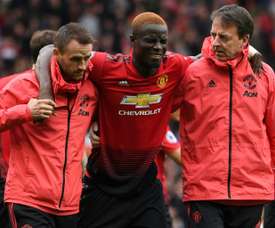 Eric Bailly is set to remain at Manchester United until 2022 after the club extended his deal, Omnisport understands. 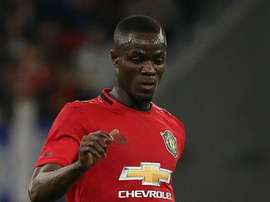 Bailly returns to training for Man U after serious injury

Manchester United were boosted by Eric Bailly's return to first-team training on Monday. 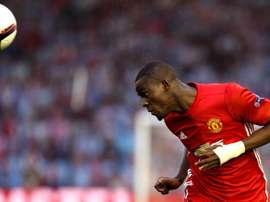 His contract ends soon, but Manchester United want to tie down his future as soon as possible, despite him still being injured and hardly being able to play in the last two seasons. 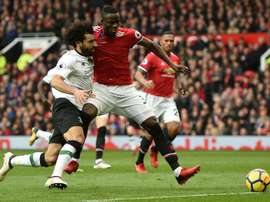 'The Sun' are reporting that Man Utd has begun contact to extend Eric Bailly's contract at the club. It expires in June 2020. 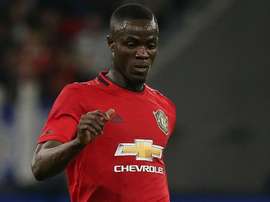 Eric Bailly may not play again this year for Manchester United after undergoing knee surgery, Ole Gunnar Solskjaer has revealed. 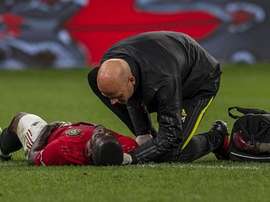 Bailly lands in Manchester in wheelchair amid Maguire rumours

Eric Bailly landed in Manchester in a wheelchair, confirming the worst omens after the friendly against Tottenham. The Ivorian central had to be replaced by a problem in the knee. 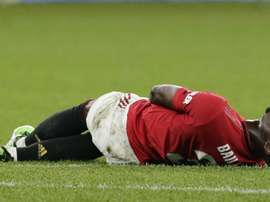 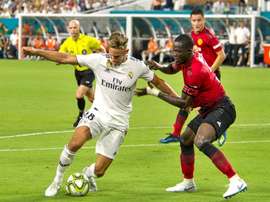 Arsenal will have to pay 35 million for Bailly

Eric Bailly has started to be linked with a move away from Manchester United, but he would stay in the Premier League. At 25, the Ivorian defender could leave United for Arsenal. 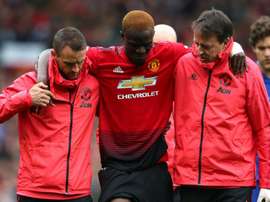 ​Eric Bailly made his first Premier League appearance for Man United since February in the 1-1 draw with Chelsea but faces a long spell out. 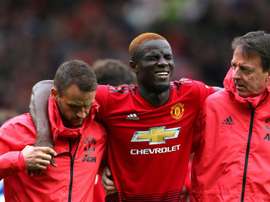 Arsenal are looking to sign Manchester United's Eric Bailly in the summer as they look to improve their defence. Bailly has played just 11 times this season for United, and Unai Emery knows the player from his time in La Liga.

Bailly on the Real radar to replace Varane

In anticipation of Varane leaving Real Madrid this summer, Zidane has expressed an interest in signing Eric Bailly, according to 'Mirror' since Solskjaer is not counting on him for next season.

Manchester United have rejected an enquiry from Arsenal to take central defender Eric Bailly on loan until the end of the season. 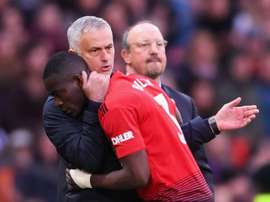 Bailly thanks Mourinho for opportunity

Jose Mourinho was said to have a strained relationship with Eric Bailly, but the defender has thanked the former Manchester United boss.

Valencia head coach Marcelino has backed 'extraordinary' Eric Bailly to get back to his best at Manchester United.