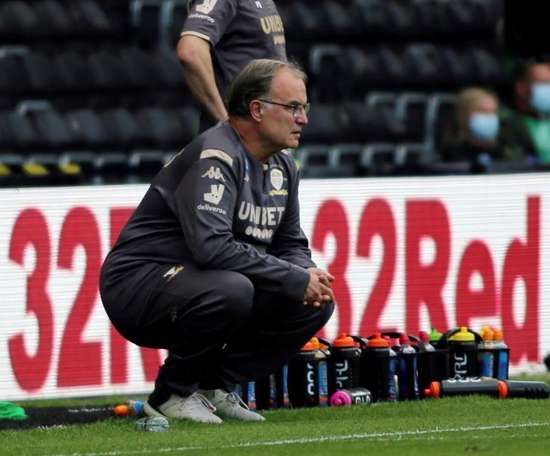 Norwich City right-winger, Emiliano Buendía, has slipped on to Leeds United's agenda. According to the 'Daily Mail', Leeds United have got ... 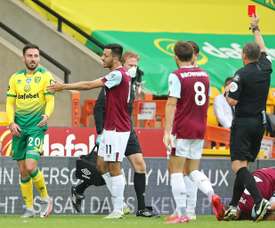 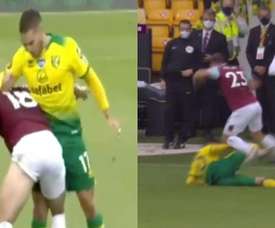 Norwich down to nine men and concede goal before half-time! 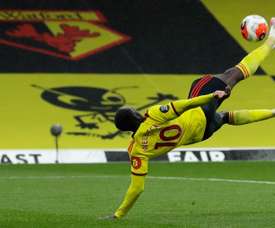 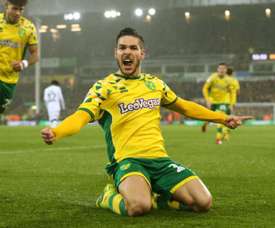 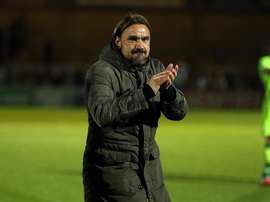 A superb goal from Emiliano Buendia was enough to propel Norwich to victory over Brentford, and send them to third position in the Championship. 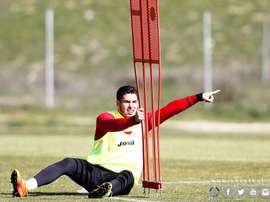 Norwich have signed winger Emi Buendia from La Liga side Getafe on a loan deal, as announced on Friday.