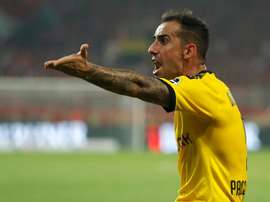 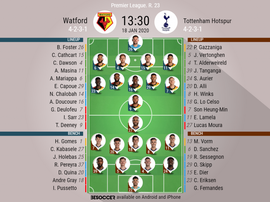 Join us for live coverage of the Premier League clash between Watford and Tottenham from Vicarage Road. Watford have won four of their last five fixtures while Spurs have claimed the three points just once in their last five matches. 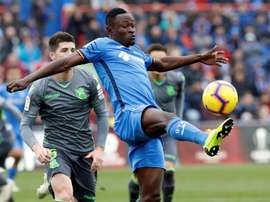 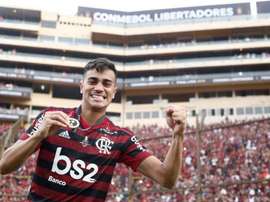 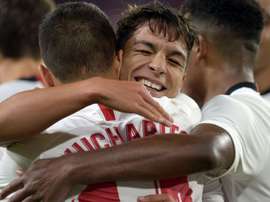 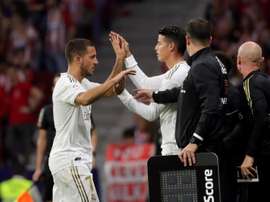 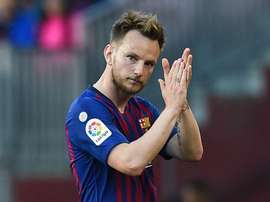 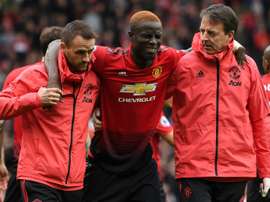 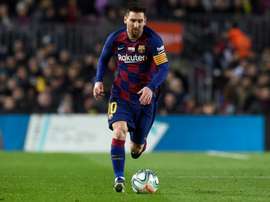 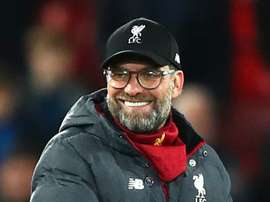