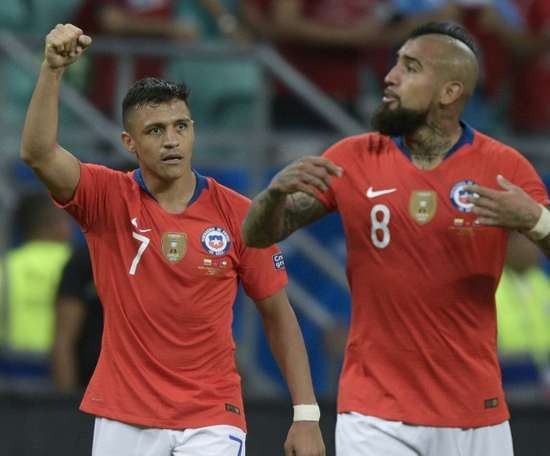 Alexis Sanchez put a miserable club season with Manchester United behind him as he sent Chile into the Copa America quarter-finals with the ... 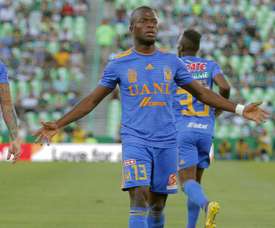 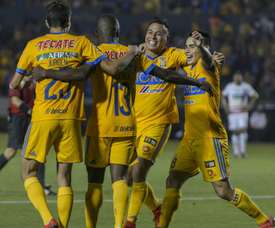 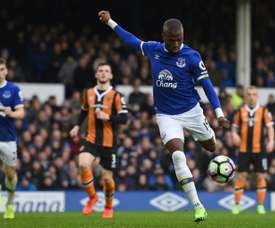 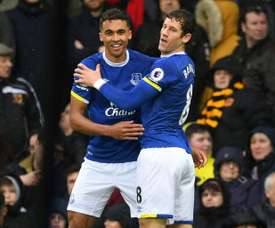 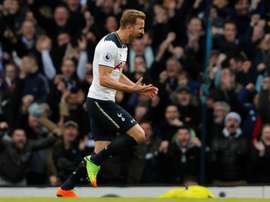 Harry Kane extended his hot streak with a blistering brace as Tottenham beat Everton 3-2 to close the gap on leaders Chelsea to seven points on Sunday. 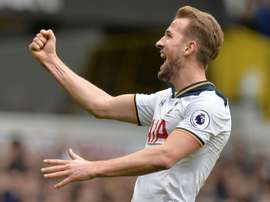 Harry Kane's double helped Tottenham to victory over Everton and set a new Premier League club record in the process. 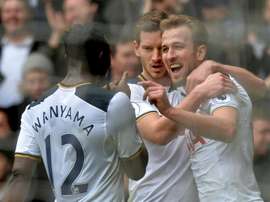 Tottenham moved to within seven points of Chelsea at the top of the Premier League, beating Everton 3-2 to set a new club record. 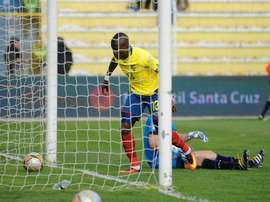 Everton striker Enner Valencia put the seal on a tumultuous week with two goals as Ecuador came from behind to snatch a dramatic 2-2 draw with Bolivia in South America's World Cup qualifiers on Tuesday. 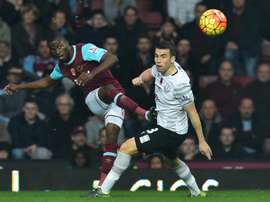 The striker has been linked with a move away from the Olympic Stadium this summer, and it looks as though the Wales-based club are in pole position to sign him. 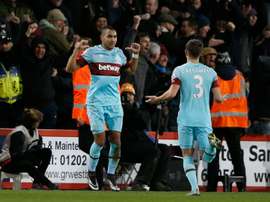 Enner Valencia scored twice as West Ham United came from behind to win 3-1 at Bournemouth on Tuesday and climb to fifth place in the Premier League table. 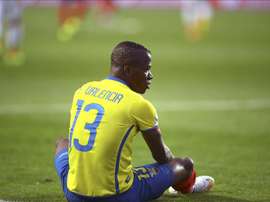 Valencia: West Ham have not been supporting me.

The striker lashes out at his club for "forgetting" about his injury, enraged that too little has been done to identify and solve the problem, as he considers leaving alone