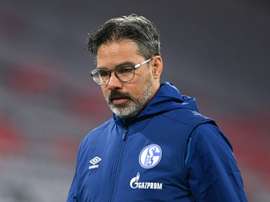 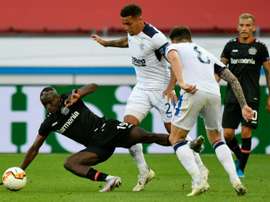 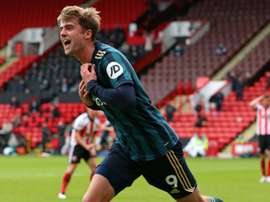 "I believe that the entire team is responsible for our goals"

José Juan Macías, after recent comments by fans about his low goal tally, spoke about it and admitted that he needs to improve his numbers in his following seasons at Chivas.

Ahead of Manchester United's trip to Brighton, boss Ole Gunnar Solskjaer has indicated that he sees Harry Maguire and Eric Bailly as his first-choice central defensive pairing.