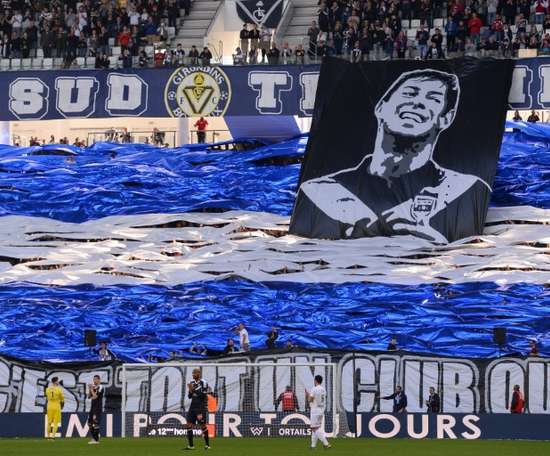 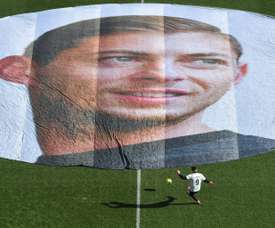 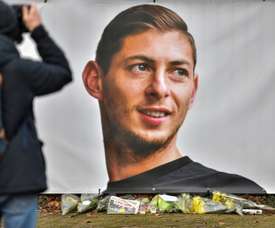 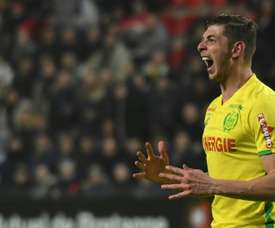 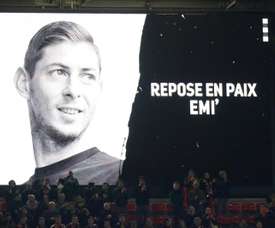 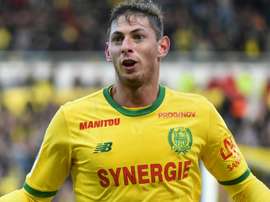 Cardiff City were ordered to pay Nantes €6million for striker Emiliano Sala but will appeal that verdict to CAS. 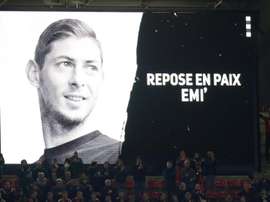 Cardiff must pay 6 million pounds to Nantes for Sala transfer

On Monday, FIFA officially ended the 'Sala Case' and ruled that Cardiff City must pay 6 million pounds for the transfer of Emiliano Sala, which ended up appealed after the Argentine's death before he could even debut in his new team.

The AAIB says Emiliano Sala was exposed to carbon monoxide before a fatal plane crash. Cardiff City are "concerned" by the findings.

Sala was exposed to carbon monoxide before fatal crash - investigators

Investigators have announced former Nantes footballer Emiliano Sala was exposed to carbon monoxide before the plane crash that killed him. 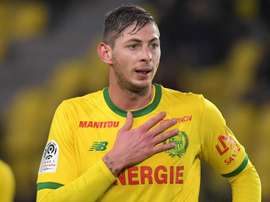 Man arrested on suspicion of manslaughter over Sala death

A 64-year-old man has been arrested on suspicion of manslaughter by police investigating the death of Emiliano Sala. 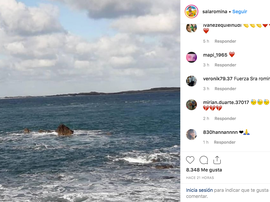 Four months after Emiliano Sala's death, his sister Romina wrote some loving words dedicated to her brother. Although she had often referenced him on her social media accounts, the message came as a form of relief after a long period of silence. 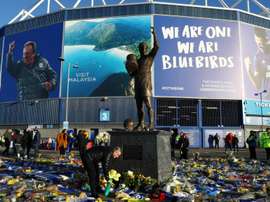 An audio clip released by L'Equipe reveals Emiliano Sala was not enthused by the deal that would send him from Nantes to Cardiff City. 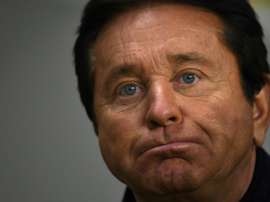 Waldemar Kita spoke in an interview with L'Equipe in which he gave his version of events in the transfer of Emiliano Sala to Cardiff City. 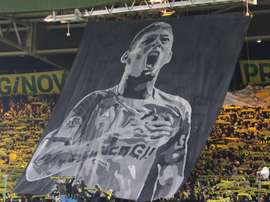 Horacio Sala had given an interview to the BBC some time after the death of his son Emiliano, was confirmed, but on April 26 he himself died of a heart attack. The interview was not released, until now. 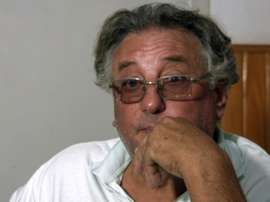 Horacio Sala, father of Emiliano Sala, who died in the tragic plane crash, has died after suffering a heart attack last night in Progreso, Santa Fe.

FIFA has agreed an extension to its deadline for Cardiff City and Nantes to find resolution over the payment in the Emiliano Sala transfer. 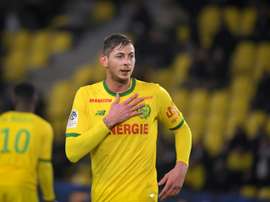 Cardiff claim they are shocked by a report that the pilot in the plane crash that killed Emiliano Sala was not qualified to fly at night. 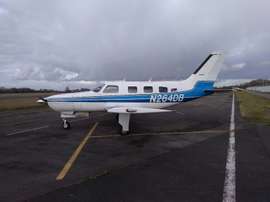 'BBC': Sala's pilot could not fly at nighttime because of colour-blindness

There are still a lot of unanswered questions in the tragic accident of Emiliano Sala. However, the BBC has revealed that Dave Ibbotson was not allowed to fly at night because he was colour blind. 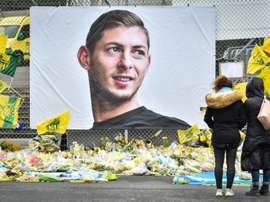 Cardiff are to make a claim to FIFA stating that the signing of Emiliano Sala became 'null and void' after his death. The claim comes in response to their refusal to pay Nantes for his transfer. 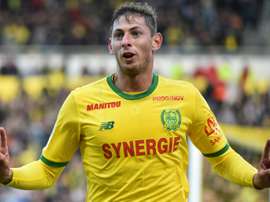 The chaos that has followed the tragic death of Emiliano Sala has shone an unflattering light on the murky dealings of player agents and reinforced calls to properly licence them.