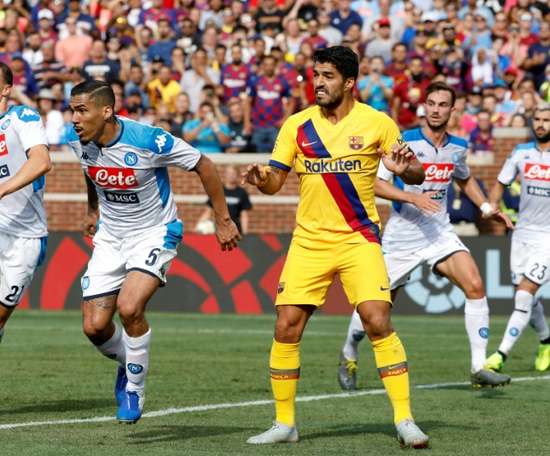 Elseid Hysaj is Sevilla's latest transfer target. That is what 'Estadio Deportivo' are reporting and they also say he is not the only Serie ... 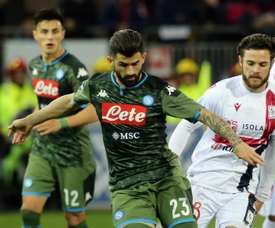 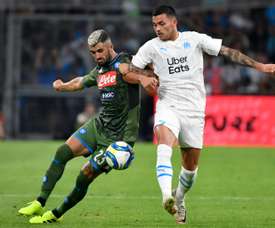 Roma have apparently reached an agreement with Hysaj 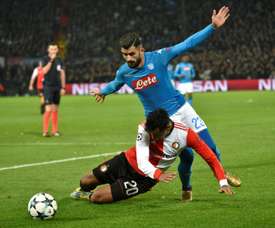 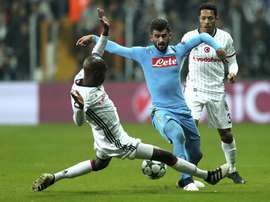 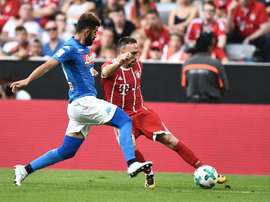 Atlético Madrid continue their search for a right-back. The favourite for the spot is currently Barcelona's Nelson Semedo, but if they can't secure his signature, their backup option is Napoli's Elseid Hysaj. 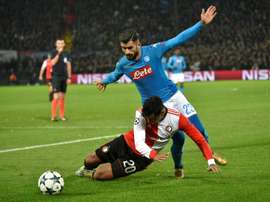 Atletico Madrid have been after the Napoli defender for months and now Juventus are the latest club to join in the race to sign Hysaj. 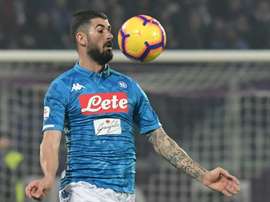 Mario Giuffredi, Hysaj's agent, spoke to 'Radio CRC' and confirmed that Atletico have made an offer the the right back, but at the moment it is some way off Napoli's valuation of the player.

Atletico pleased as Hysaj could leave Napoli for 25 million

Elseid Hysaj is still one of Atletico Madrid's big targets ahead of next season. The Spanish club are optimistic. And the thing is, according to 'AS', Napoli have reduced his price tag and would let him leave for around 25 million euros.

Elseid Hysaj is the chosen man for Atletico Madrid to take the place of Juanfran. Although Maurizio Sarri wants to bring him into Chelsea, his likely departure to Juventus has allowed him to go to the Wanda Metropolitano. 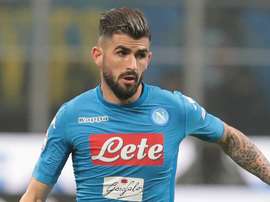 Elseid Hysaj's agent has claimed the Napoli right-back could join Chelsea, but hints his fate depends on Maurizio Sarri.

Manchester United are reportedly interested in Albania international Elseid Hysaj, whose agent says he will stay at Napoli. 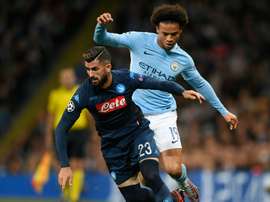 Elseid Hysaj is full of praise for Leroy Sane and Manchester City, but he believes Napoli have the talent to beat the Premier League side.