Midfielder on Heart of Midlothian 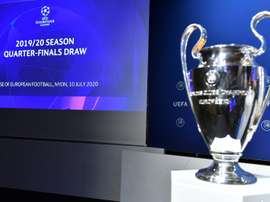 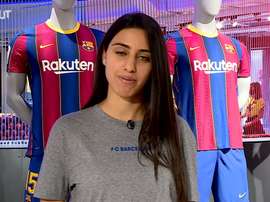 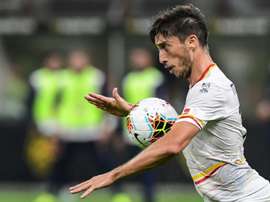