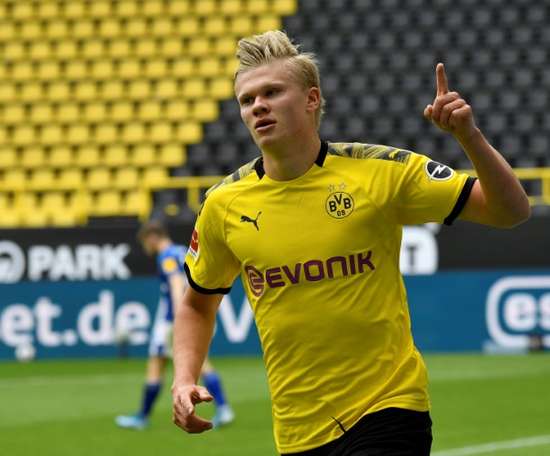 Erling Haaland will be talked about a lot in the transfer market in the not too distant future. Real Madrid and Man Utd will go after him fr... 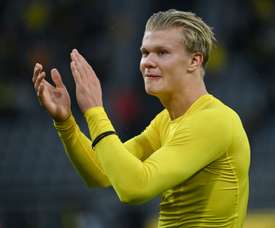 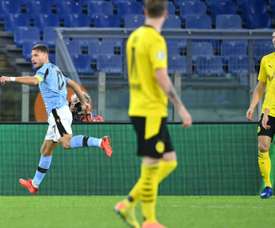 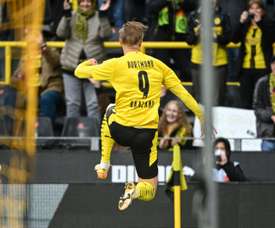 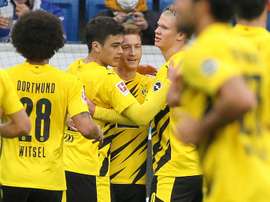 Substitutes Erling Braut Haaland and Marco Reus fired Borussia Dortmund into second place in the Bundesliga on Saturday, linking up in the second half to seal a 1-0 win at Hoffenheim. 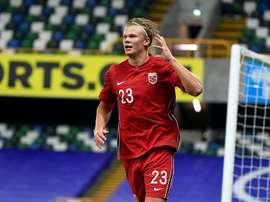 "Haaland is not my player, but he's good"

Zidane is different to the rest. The Real Madrid coach has no problems in admitting that an opposition player has quality. The Frenchman talked about Erling Haaland during the press conference prior to the match versus Cadiz.

Haaland will have to wait for 2022

Real Madrid will have a hard time signing Borussia Dortmund's Erling Haaland before 2022, according to 'AS'. His club won't let him leave before that date and, what is more, Los Blancos don't plan on signing anyone to compete with Karim Benzema. 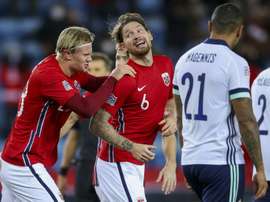 Haaland's 6 out of 6 with Norway that not even Kane, Neymar, Messi or Ronaldo achieved

Erling Haaland has only played six games for Norway, but his goalscoring record is dazzling, with six goals in as many games. An impact scorer who other players did not equal in their first steps with their nations.

According to 'BeIN Sports', Man City want to sign Erling Haaland next summer and the club are Real Madrid's biggest challengers in the race to getting him. The La Liga side will try and buy the Norwegian if they cannot get Kylian Mbappe. 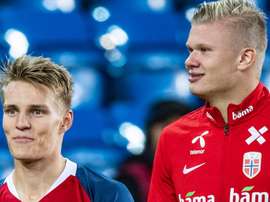 There was an abundance of mutual respect on show between Norway youngsters Erling Haaland and Martin Odegaard after the win over Romania. 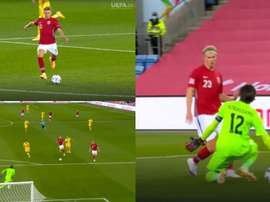 Norway hit the front thanks to Odegaard and Haaland!

Norway took the lead at home to ROmania thanks to brilliant play by two extraordinary players. Odegaard assisted with a pass which few are capable of and Haaland finished nicely. 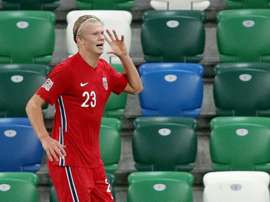 Haaland experiences feeling he is not used to: "I'm peeved"

Norway missed out on the next Euros and the country's youngsters showed their disappointment after the clash. The comments of Erling Haaland were eye catching. He is not used to losing. 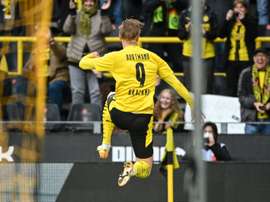 Erling Braut Haaland again demonstrated his deadly finishing by netting twice on Saturday as Borussia Dortmund climbed to second in the Bundesliga table with a 4-0 demolition of Freiburg.